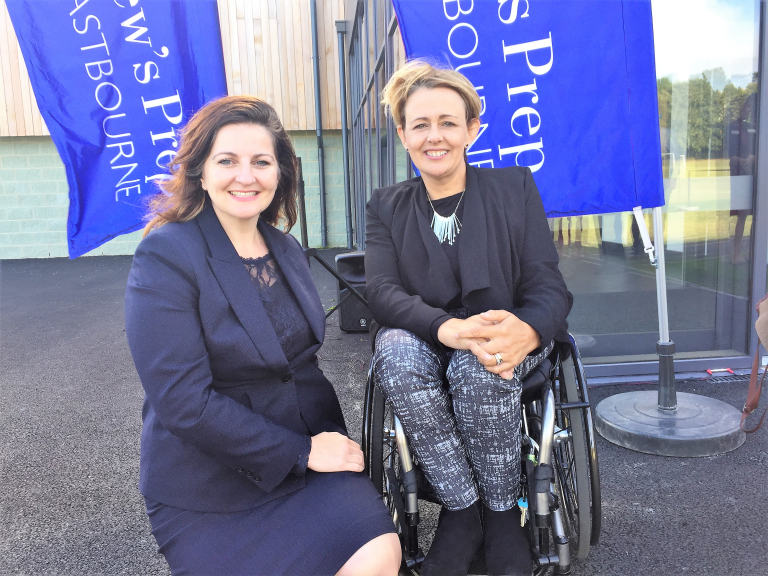 The House of Lords is having a few weeks in the limelight over its role scrutinising the bill to leave the European Union and the start of a new TV programme about what it does.

The BBC behind the scenes look at the “larger than life characters who populate the Lords” will be very popular, as was the Commons series back in 2015.

Already, controversy abounds over allegations some Lords do nothing but pick up their £300 daily allowance, with one story telling of a peer keeping the taxi running outside while they signed in to get the cash.

Of course, it’s all a little bit old fashioned. The Lord Speaker, for example, sits on a woolsack and wears dress more appropriate to the 19thcentury than the 21st but that is how our democracy and constitution has developed over centuries and, although it may look a little odd these days, it does work.

So the glare of publicity will shed some light on what the Lords do and, as I have mentioned, it is important work. It is full of very experienced men and women from areas like science, academia, and the armed forces who care about our country and offer much expertise into how legislation should work.

But there must be limits to what an unelected chamber can do when it is dealing with laws proposed to an elected chamber and, over the years, the role and power of the Lords has been refined and diminished to reflect that reality.

The Article 50 Brexit trigger bill, which passed with a massive majority in the Commons last month, is a case in point. Talk of ‘plots to thwart’ the result of the referendum and derail the process by Lib Dem peers has reignited, in some quarters, the cry of reform.

It’s my belief the Lords will do little if anything to frustrate the bill because it knows its power is second to that of the Commons. It has a valuable role to play, but it cannot intervene and it will not cause a constitutional crisis and further calls for reform.

And does it need reform? Well, there is a saying that if it isn’t broke, don’t fix it, but I’m not so sure. There are presently 760 peers eligible to sit in the Lords, which is far too many in my view. It’s an improvement these are now mainly life peers, who are appointed, rather than hereditary peers who got there through an accident of birth, but it needs to be leaner.

But I’m not sure it should be elected either because such a mandate would confuse those finely evolved  limits to the Lords that make it such a great amending chamber but not a rival to the supremacy of the Commons.