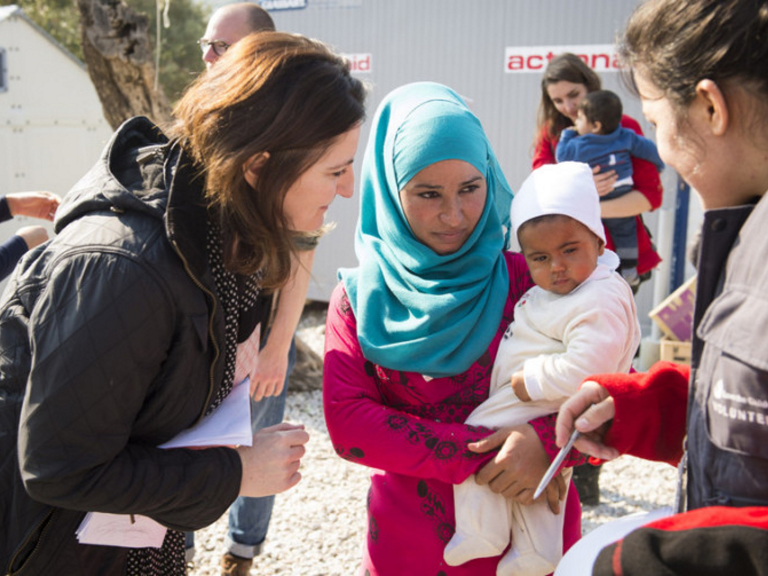 “I’m ashamed to be British!” That was how one lady began the conversation at a surgery last weekend.

Her ‘shame’ referred to what she saw as Britain closing the door on vulnerable refugee children from Europe.

Others were even more direct in their ire, and more personal – they said they were ashamed of me.

The scheme that has inspired such outrage is the ‘Dubs’ protocol, so called after Alfred Dubs, Lords peer.

Last year, he tabled an amendment to the Immigration Bill highlighting Save the Children’s call for Britain to take 3,000 unaccompanied minors from mainland Europe.

It is true that I did not support this amendment the first time it came before the Commons, but I personally helped ministers draft the revised amendment, ‘Dubs 2’, which passed successfully without a vote.

It should be clearly understood that the scheme has not been closed.

Unfortunately, saying we will take unaccompanied minors in Parliament is not the same as making it happen.

Although funded with money from government for the Dubs scheme, councils can’t offer foster care and accommodation beyond what they have.

France has also raised concerns with the Government that this scheme is encouraging people traffickers – something no-one wants.

The fact is Britain is the fifth biggest economy in the world, but the second biggest funder of help to Syria.

Our aid bill for the Syrian crisis presently stands at £2.3billion – our largest ever response to a single humanitarian issue, and absolutely nothing at all to be “ashamed” of.

In the year ending September 2016, we granted asylum or another form of leave to more than 8,000 children, from Europe, we transferred more than 900 unaccompanied asylum-seeking children to the UK, including more than 750 from France as part of the UK’s support for the Calais camp clearance.

So all this so-called shame swirling around social media about the Government’s response is frankly misinformed.

The fact is at £12 billion, we have a massive foreign aid budget and are actually one of only six countries in the world to spend 0.7 per cent of our GDP on foreign aid.

We should also recognise that many of our fellow citizens feel this significant contribution comes at a very high opportunity cost when there is such need at home.

And then last, but not least, there are families in this town and organisations doing sterling work to welcome those we have been able to provide for, and I thank them.

If you would like to be play a part in the refugee response, please get in touch with me and I can make the connections.