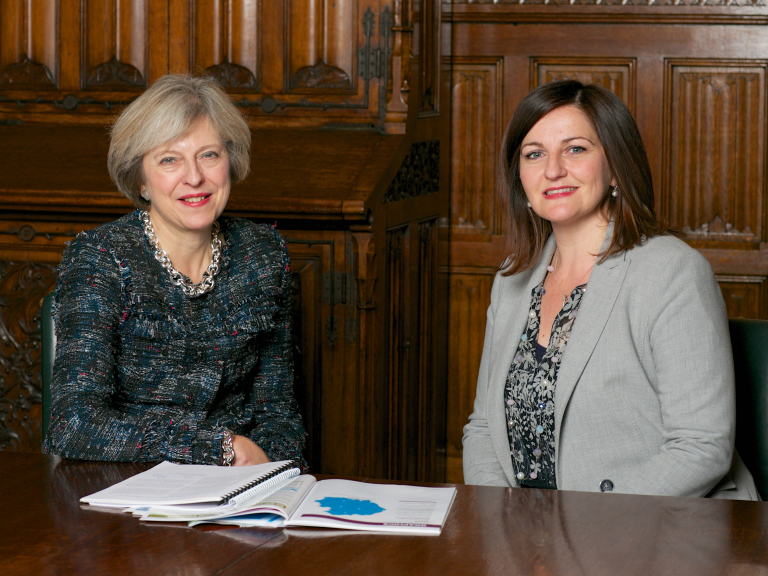 Next week the Prime Minister will trigger Article 50 and Britain will start its journey to leave the European Union.

In some ways, it will be an anti-climax after all the drama since the referendum.

But make no mistake, March 29 2017 will go into the history books as the day Britain took a different path to that of post-war mainland Europe by eschewing closer integration for our destiny in our own hands.

That’s a big deal by any calculation.

To say all this has been divisive is probably the understatement of the century, but we are here and the majority of the country wants the Government to now get on with it.

From the backbenches, I have been concerned by the rhetoric on both sides of the House who wish to make claim and counter claim that we are either going to destroy our country by leaving the EU or we are heading to the sunlit uplands of global trading prosperity.

I voted to leave, and I do believe we will flourish outside the EU, but I do not buy the idea this will be easy and not without setbacks and compromise just as much as I feel the diehard remainers almost want to see harm to our country to punish those they feel made a bad choice.

I cannot believe the fifth biggest economy in the world will suddenly flounder because it leaves a club which, in truth, has a lot of problems.

Like nearly everything, I think the truth is somewhere in the middle.

I think we will flourish, and the opportunities to become a global trading nation, able to strike our own deals and control immigration are huge, but I think it will take adjustment.

The negotiations will be incredibly hard and I want to see the rights of EU nationals living here, and of those Britons living in the EU, guaranteed as soon as possible.

Theresa May has made it clear we are not seeking partial membership of the EU, associate membership, or anything that leaves us half-in, half-out.

This means no single market or free movement of people and that was something both leavers and remainers made clear last year, so I think we need to move on to seek a new partnership with the EU and with the world based on tariff-free trade.

It’s not going to be hard or soft or cherry picked or partial, it’s going to a deal that is the best we can get for Britain.

So, I wish the Prime Minister good luck. She is the best person to go and get that deal and I hope the talks go well without rancour and we emerge still as friends and partners because that’s in everyone’s interests.