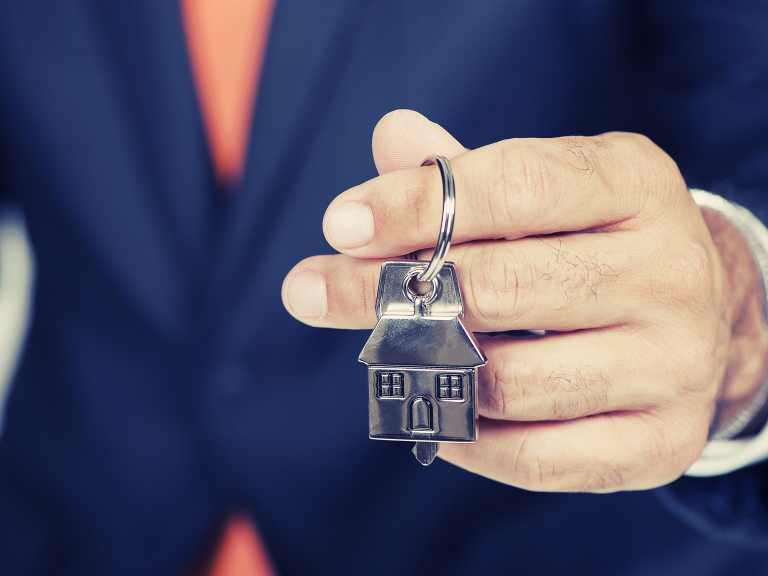 What was the Victorian legacy to us?

Yesterday we sneaked a day out and drove up to Ironbridge Gorge, to see the Blists Hill museum. In essence it is a mini Victorian town, where a large collection of buildings have been re-constructed to form a working museum. When it first opened, the site had the remnants of some Blast Furnaces built in the middle of the 19th Century, and the remains of a Brick and Tile works, which were located at the top of the site.

At the far end of the site sat the Hay Incline Plane, where boats could be lowered from the Blists Hill Canal to Coalport, and from there on to the River Severn. Now the site has been developed to rescue other period buildings and businesses which fall into threat of being lost if they are not found a new home. Complete buildings are dismantled and moved to the Blists Hill site, where they are re-built as an identical replica. Enthusiasts then dress in Victorian costume, and run the business as a working exhibit.

Buildings on the site include a bakery, public house, an old fish and chip shop using beef dripping to fry the chips. All three attractions proved popular, bringing back very early memories of a childhood. You cannot beat fresh bread still warm for the oven, and a poster on the side of the public house promising that the beer was free of cyanide did give some comfort before purchase.

There was also a butcher, a bicycle shop and workshop, a brick works, a printing works, and an early Lloyds Bank branch, where you can still obtain old shillings and pennies, and a an early doctors practice. Looking at the equipment available for use from that period, it was not a good idea to be ill, and invasive surgery, even of a simple nature could easily be life threatening. One came away with the feeling that any treatment would hurt the patient more than the Doctor giving it. That being said, many of the instruments there are still used today, so looking at the cupboard did send a shiver down my spine. Moving swiftly on.....

One of my favourite exhibits is the Estate Office, where the Surveyor would work to manage the estate’s tenants, dealing with disputes, collecting the rent, measuring land being ploughed using a physical metal chain (22 yards for those old enough to remember) and organising repairs to the estate buildings. The old estate diary was still there, dutifully filled in with copper plate handwriting, recording each days’ work. Other surveyor’s tools included an old Theodolite, complete with wooden staff, a Planometer for measuring areas on plans and the old boundary poles for marking land boundaries. I can almost imagine myself being there, with no computer, mobile phone, or digital damp meter or laser measure. Bliss……….

My other favourite exhibits are the wrought iron mill, where railings are drawn out from large ingots of cast iron metal, an iron foundry making cast iron ornaments. Watching a large 200hp steam engine running a rolling mill at full tilt is exciting, the working environment can at best be described as being a lively place to be, where you need your wits to survive, and the products produced ended up being every day household goods. Again these are real businesses which have been saved from the scrap yard, and keep a record of how the Victorians developed these skills during the early Industrial revolution.

In essence at this time, England changed from being a rural community to an industrial society capable of mass producing goods and products that were exported around the world, and I like to think were responsible for putting a little of the Great into the Britain we now know.

We then ventured into the town, and saw the first iron bridge ever cast. Its structure looked majestic over the River Severn, which was running in full spate following all the rain we have received. You can only walk over it now days, but it still looks strong enough to take substantial weight should it ever be required.

After the Blists Hill Museum, we ventured into the Jackfield Tile Museum, and saw the history of tile making. Whilst not new, tiles have been around sine Roman times, the Victorians were responsible for developing tile making into an art form. We saw examples of tiles produced for churches, butchers shops, hospitals, and even the London Underground stations. They were put everywhere, and anywhere, where people had to keep surfaces clean and hygienic. Tiles became an art form, appearing in furniture, on the sides of fireplaces, and in kitchens. They are still used extensively in today’s homes. Today the site is again occupied by Craven Dunnill, a tile manufacturer with roots dating back to 1800.

There are 10 museums situated in the Ironbridge Gorge, all recording activities the Victorians developed as they went through the industrial revolution. The site is regarded as being a World Heritage site, and as a practising surveyor, I find it fascinating to see how products we take for granted in our homes are produced from raw materials which largely are either dug up and removed from the surrounding ground, or grown in the local forests.

For my eldest boy, he had a great day out, ate an authentic Victorian steamed pudding lots of traditional bull’s eye and boiled sweets ever invented, and won virtually every prize going on the shooting gallery. For myself, I found the plaster works fascinating, seeing the intricate mouldings being made. It was also good to see that some of the skills that are in danger of being lost, are being retained, and regularly practiced. This was particularly evident when looking at the ornate lead gutters, hopper heads and down pipes. 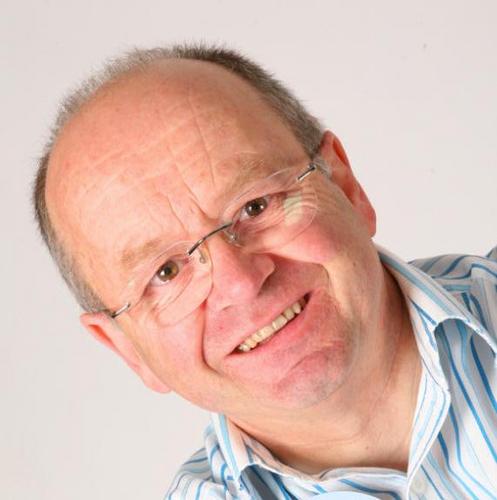 Whilst running The Best of Evesham I am also locally focussed on doing what I can for the local community in profiling what is going on.A prolific user of Social Media-We offer Social Media Management...

THE BARBOUR SPRING SUMMER ’19 LAUNCH EVENT IS COMING TO EVESHAM