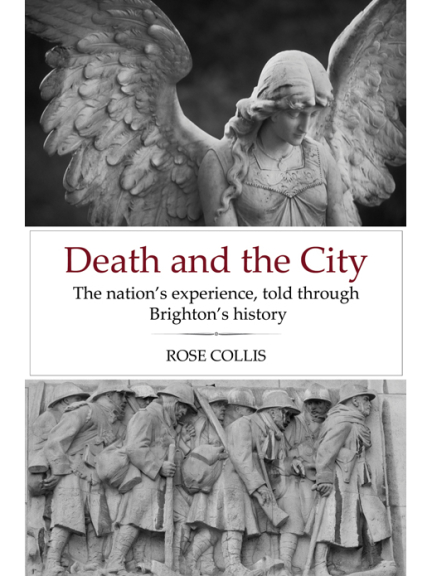 It's almost Halloween again but, while talk of ghosts, goblins and ghoulies might be rife in this country, in others the dear-departed are celebrated earlier in the year.

China has the Qing Ming Festival, ‘Tomb Sweeping Day’, an annual holiday celebrated in April, on which family graves are visited and tidied up, and offerings of food and spirit money left.

There is also a Ghost Festival, held in August, in which ghosts from the lower world ‘visit’.

In Taiwan, funerals and ‘festivals of death’ often feature strippers or pole-dancers, while Japan holds an annual Feast of Lanterns.

But November, of course, is the month for the dead in many countries: Mexico has its ‘Day of the Dead’, a joyous celebration with its colourful food and decorations, that used to be a summer festival but now coincides with the Christian feasts of All Saints Day, Samhain, All Souls Day — or, Halloween, as it’s now better known.

In its modern form, it’s mostly an American import, dating back to the 19th century — the commercially-sold decorations started to be mass-produced in the US in the 1990s and now Halloween has become a hugely profitable event for retailers.

‘Trick or treating’ — the bizarre ritual of children knocking on doors, begging strangers for sweets — involves about 93 per cent of kids in the US, and it’s been increasingly embraced in the UK. And, as with Christmas and Easter, it’s now got naff-all to do with spirituality, and is merely another highly-effective consumer marketing tool.

Brighton medium Helen Beckett has observed, ‘Brighton is a very spiritual place. There is such a special energy which attracts people from all over the world.’ And 'twas ever thus: Elisabeth Guppy-Volckman, the first British medium to be credited with materialising spirit hands and faces, died in Brighton in 1917.

If you want to know more about the British experience of death, told through Brighton's history, visit http://deathandthecity.com/

and buy 'Death and the City' by Rose Collis (Hanover Press) in paperback or Kindle edition.

Writer, performer and alternative historian, I've lived and worked in Brighton since 1997. My work includes everything from my one-woman show, 'Trouser-Wearing Characters' to my non-fiction books, including...