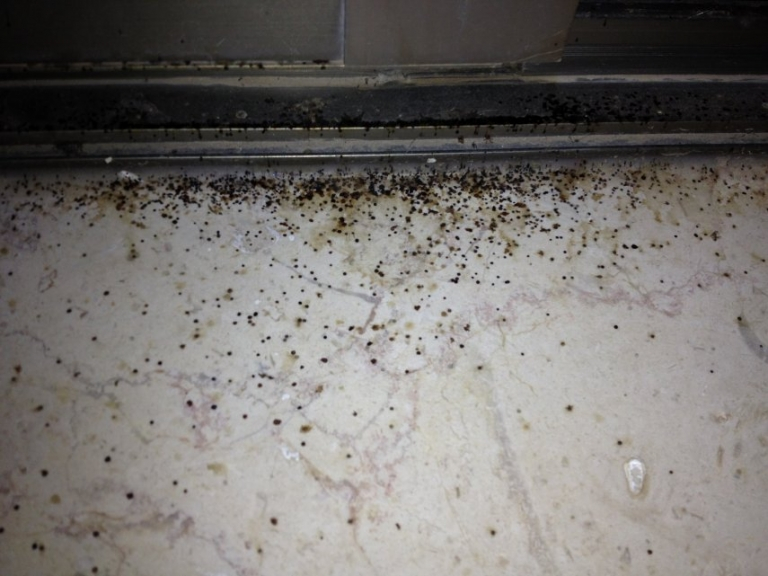 Unfortunately there is no foolproof method to preventing mould – but there are a number of ways you can prevent it from becoming a serious problem. If left untreated, certain types of mould can cause health problems including coughs, colds and irritation.

Many homes will experience a small amount of mould growth in certain areas from time to time, especially during the colder winter months when ventilation becomes an issue.

Small patches of mould can easily be removed with ordinary household cleaning products, but any large or sudden build ups of mould should be investigated by a professional like Prokil.

Mould is generally found in damp areas – usually kitchens or bathrooms that are not correctly ventilated. It will often blacken the grout in your tiles, discolour your walls or appear as small black spots. The most visible type of mould is mildew, which starts off as these small black spots but can grow into larger colonies quickly. Thankfully though, it is harmless to the structure of your home and easily treatable.

If you have a high mould concentration, you can sometimes notice a musty odour coming from damp walls or carpets. These damp areas should be investigated immediately before the mould takes over, but call an expert team like Prokil Brighton on 01273 258111 to stay safe.

My name is Simon Hetherton, I'm the branch manager for Prokil Brighton. Prokil Brighton offer a fast and reliable service. FREE inspections of your properties can be carried out to assess issues with Damp,...