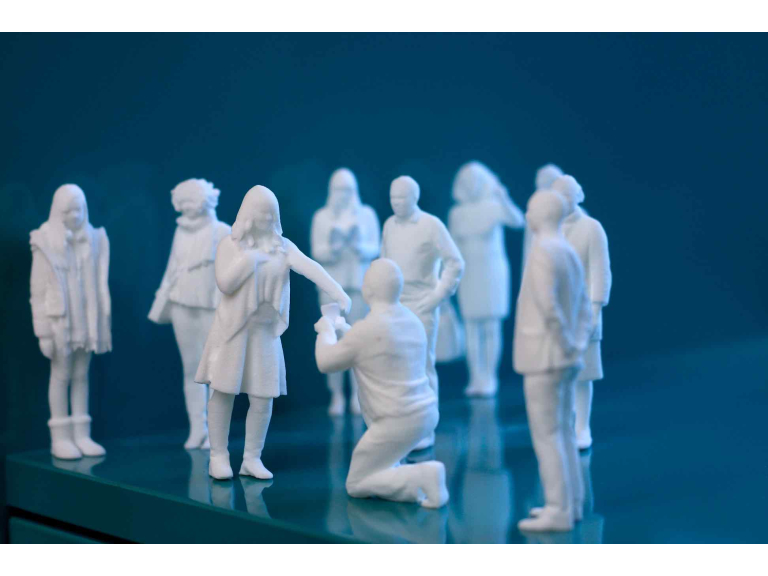 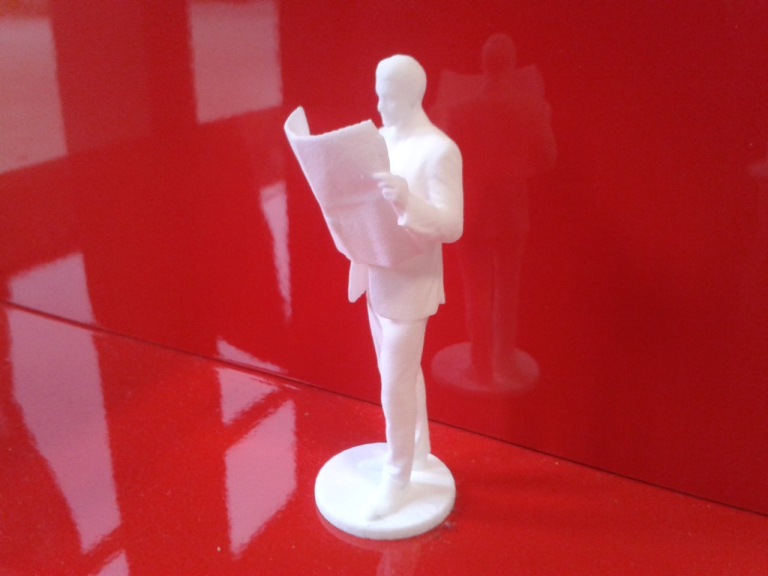 3Dify's goal is is to bring 3D technology to the masses. Whether you’re an artist, baker, maker, hardcore technologist, digital dabbler, or someone whose only tablet is kept in the medicine box, the people behind this Brighton based tech start-up would love to hear what you know and think about 3D Printing.

All those who complete the quick survey (only 5 minutes – they promise!) before 15th May will be entered into a prize draw. The winner will be invited to bring themselves and three friends or relatives to 3Dify’s studio where you’ll be scanned, made into interactive 3D images which you can embed in social media, and have 3D printed mini sculptures of yourselves sent to you.

Your answers are helping a local tech start-up get off the ground!

On Fridays over the past few months, 3Dify has been scanning company teams and individuals at the FuseBox, New England House in Brighton, and has captured people in 3D at numerous high profile events including BBC Click Special Event, Tech4Good Awards, FT Innovate Conference.

3Dify was featured as one of the top UK tech start ups by the Observer Technology Monthly. They are currently working on a new 3D body scanning system, a project partly funded by Innovate UK.

If you have an event coming up and would like to hire the latest 3Dify body scanner and desktop 3D printers, get in touch with kati@3dify.co.uk.