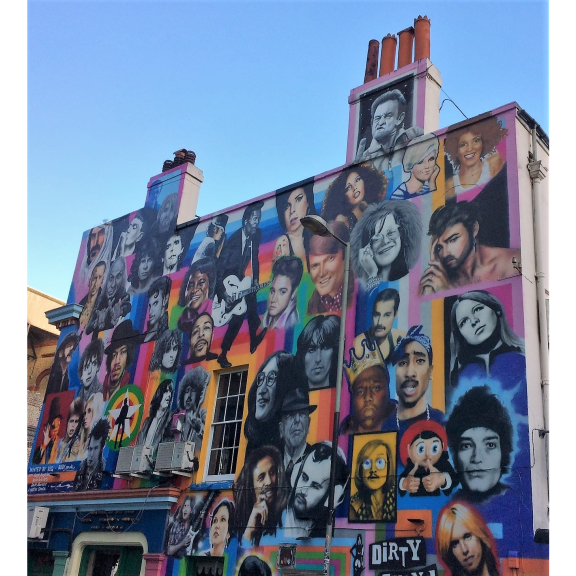 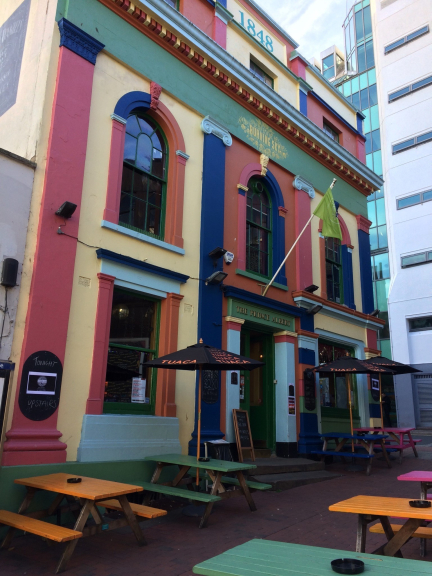 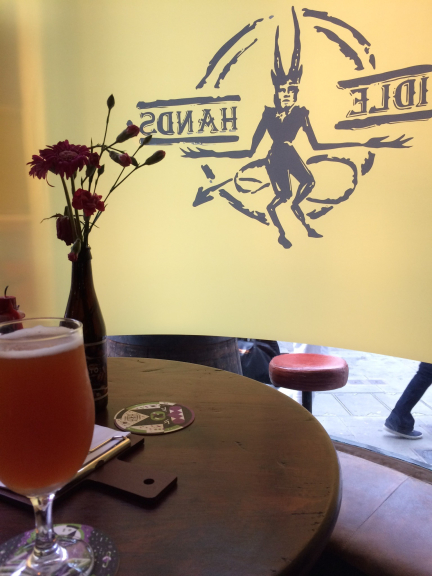 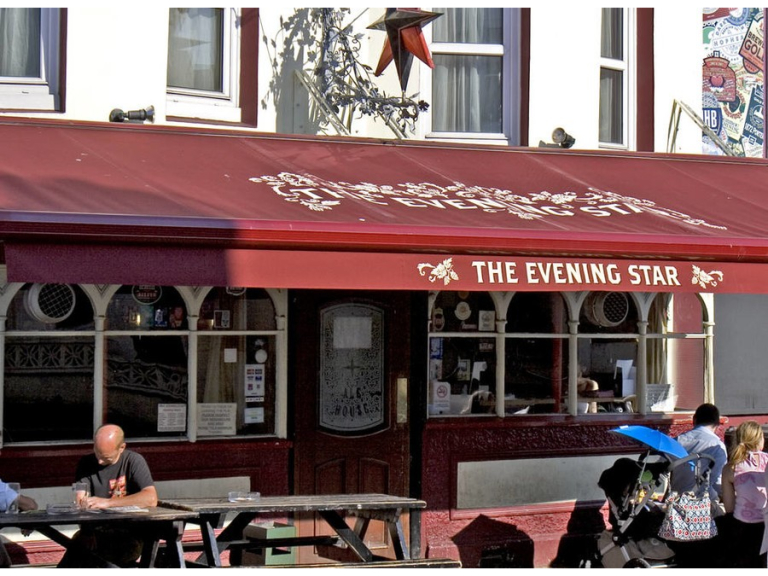 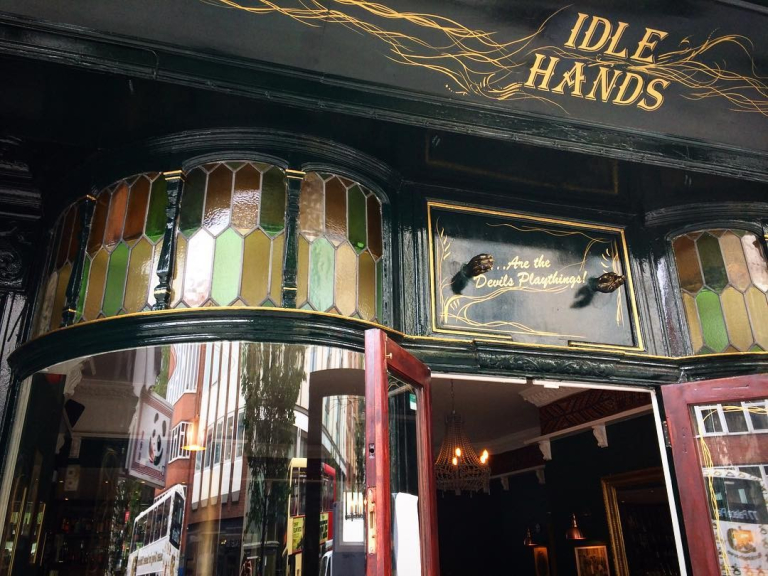 The first in our series of Brighton and Hove’s quirkier pubs chosen by journalist and Great British Pub Awards judge Phil Mellows. “It’s hard to find a pub in this city that isn’t quirky, but these are some of my favourites.”

Evening Star - 55-56 Surrey Street, Brighton BN1 3PB
Beer lovers from all over have sought out the Evening Star, handy for trains into Brighton Station, ever since virtuoso brewer Rob Jones set up the original Dark Star Brewery in the basement here in 1994. The brewery has long grown up and left home to become a famous name in craft beer, but the pub has stuck firmly to its ethos of serving quality brews with few frills to distract the drinker from her glass.

Idle Hands - 59 Queens Road, BN1 3XD
Behind a pair of beautiful curved windows on the main road down to the sea lies one of Brighton’s newest pubs. Formerly the Royal Standard, following an unfortunate episode it was remodelled and revived by some people from London who have turned the focus onto craft beers and fancy sandwiches. The devil, of course, finds work for idle hands, and the pub has suitably illicit, speakeasy feel about it. Go on, be naughty.

The Quadrant – 12-13 North Street, Brighton, BN1 3GJ
Nearly knocked down by a city centre development some years back, the Quadrant has survived as one of Brighton’s best-looking pubs, inside and out. It’s also a peculiar shape, built on a sharp corner very close to the Clock Tower. The ground floor is on two levels, because of the sloping road, and the upstairs room, which hosts live music, comedy nights and film shows, has its own charms with a pair of very large pictures covering the walls and depicting strange goings-on from olden times.

Prince Albert - 48 Trafalgar Street, Brighton, BN1 4ED
This might be Brighton, but the Albert is actually named after Queen Victoria’s squeeze, and not the painful piercing. It’s arguably the city’s most Instagrammable pub thanks to the mural covering its entire gable end, a pictorial history of pop – plus Banksy’s original kissing coppers, probably worth a fortune and protected by a glass screen. Meanwhile, inside is a warren of rooms for drinking and eating, and a live music venue upstairs.