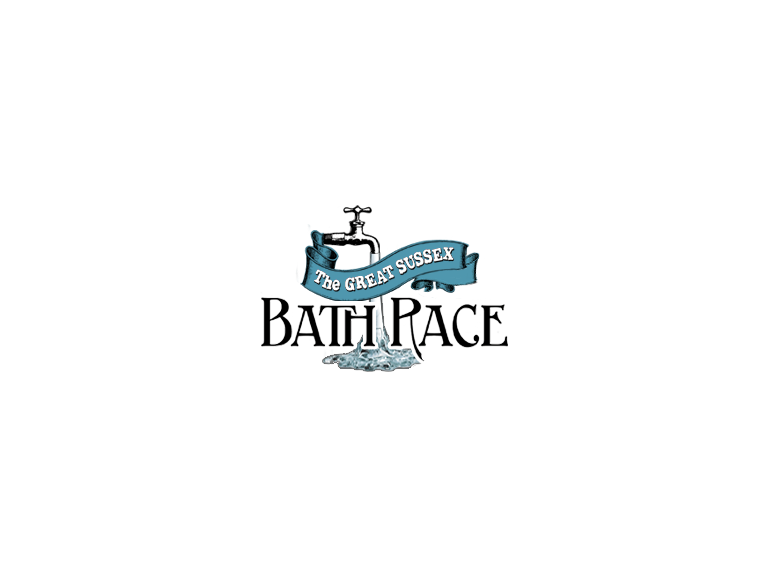 Fifteen business teams from Sussex competed in the 4th annual "Great Sussex Bath Race" at a private lake near Chichester at the weekend [June 12], with Henry Adams from Chichester taking the Grand Final Winners trophy.

Natwest Business Banking from Brighton took home the Wooden Spoon Trophy. Their team was recognised for coming a close second place in the Grand Final race heat, their all round team spirit and enthusiasm for the fourth year running, as well as their outstanding fundraising effort. 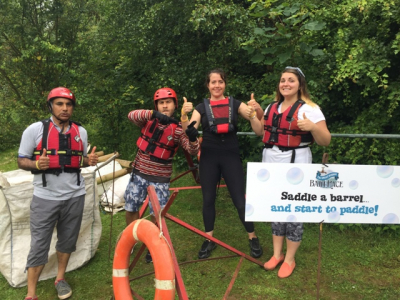 "It was a brilliant day of sporting competition and team-building and well done to all teams for remaining focused while undertaking their raft-building in the early morning pouring rain! We have already raised around £11k for our chosen charities, Chestnut Tree House children’s hospice and LifeCentre, with many more pledges and donations to be counted" said Event Director Neil Laughton, Sussex entrepreneur, pilot and adventurer.

"I’d like to thank everyone who threw themselves into this whacky contest with such enthusiasm! Already businesses are approaching us to enter teams for the next tournament on 2nd July 2017!" said Event Organiser Gemma King of Vivid Marketing.

Teams of six were provided with bath tubs and equipment to build a raft on the day and then paddle 250 yards racing against other teams in heats, with the winners going forward to a Grand Final race in the afternoon to win The Great Sussex Bath Race 2016 trophies - adorned with bath taps. 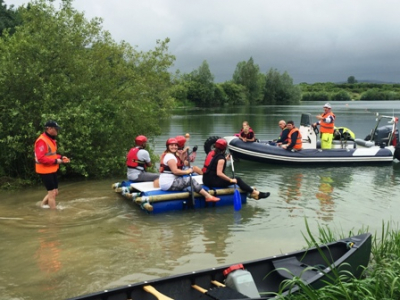 To enter a corporate team for next year’s tournament, email: gemma@vividmarketing.co.uk

The project was supported by local businesses including: