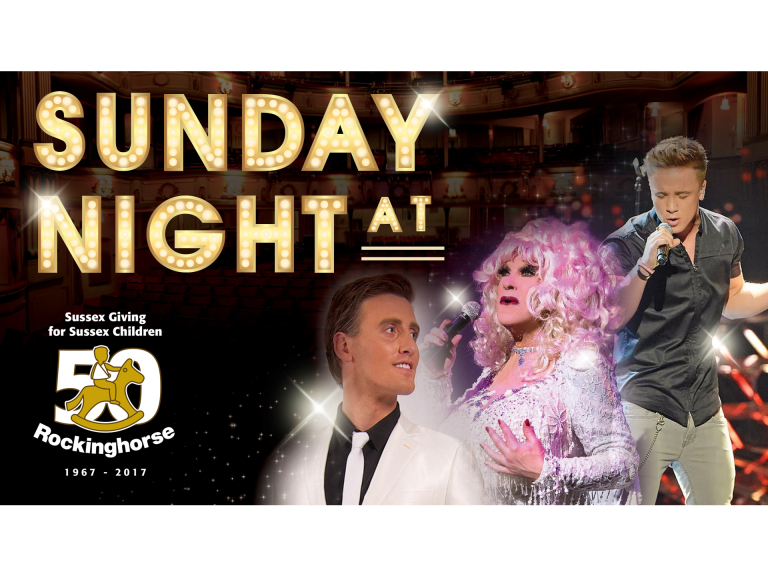 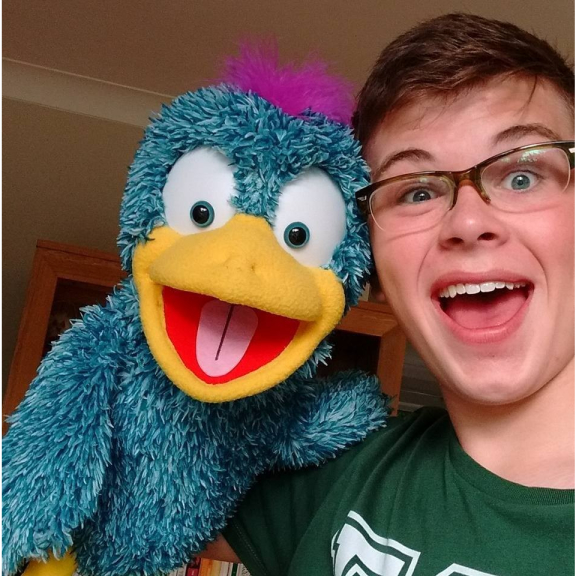 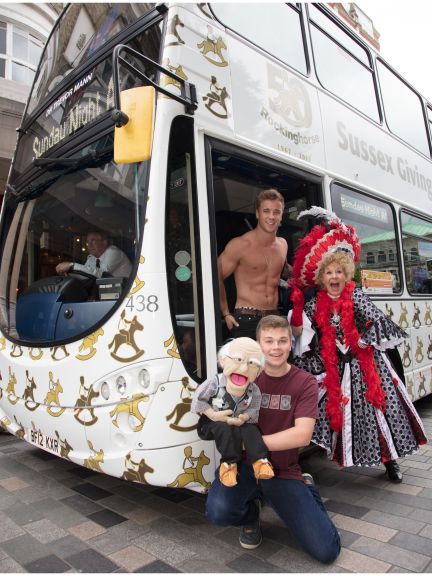 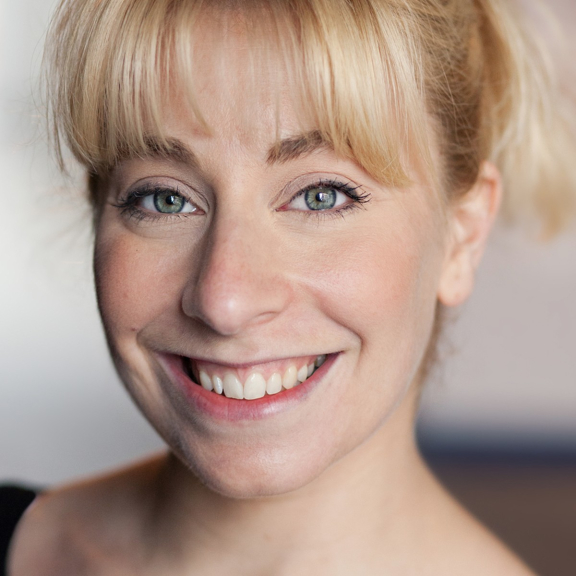 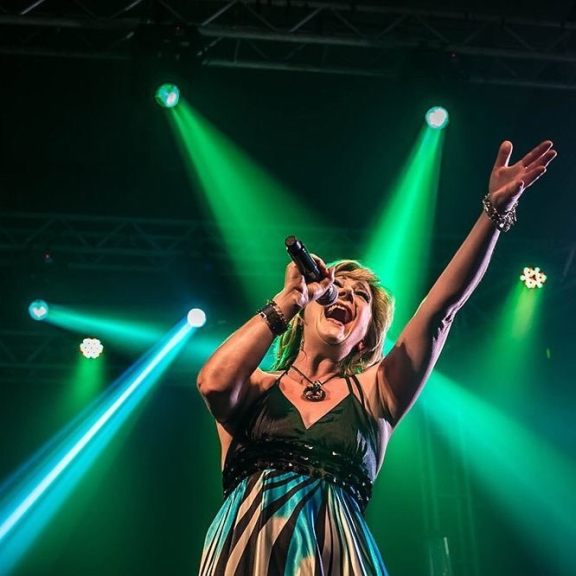 Join us for Sunday Night at the Theatre Royal Brighton on Sunday 24th September...

With Stars of television and stage; comedy, magic, dance and singing!

Brighton’s Theatre Royal plays host - for one night only - to a very special, gala variety performance, in the presence of The Mayor of Brighton and Hove and the High Sheriff of East Sussex, celebrating 50 years of Rockinghorse Children’s Charity and raising money for Sussex Giving for Sussex Charities.

Directed by West End and touring theatre Director and Choreographer Carole Todd and Produced by Rob Reaks and David Bell, the show on Sunday 24th September is sponsored by locally-based businesses including Brighton and Hove Buses, Reveries Events, Lloyds Banking Group, SkyFall Hove, Marketing Actually and The Best of Brighton and Hove. Starring the UK’s leading female impersonator, the fabulous Ceri Dupree, X factor heart-throb, singer and model, Sam Callahan, and Britain’s Got Talent semi-finalist Eva Iglesias, this show has something for everyone.

Now in it’s 50th year, Rockinghorse launched an anniversary appeal to provide £500,000 worth of funding split between 10 children’s centres and paediatric services in Sussex. Fundraising events have taken place throughout Sussex this year and culminate in this Gala Performance followed by a huge Fundraising Ball in October at The Grand, Brighton.

Rockinghorse CEO, Ryan Heals, said “this show is a wonderful and unique opportunity for the community to come together to celebrate our anniversary, have a great evening and raise much needed funds for our appeal. The money raised will make a huge difference to sick children across Sussex.” Theatre Manager, John Baldock, added “We are delighted to be hosting this very special show, and hats off to local producers Rob Reaks and David Bell for putting this show together, it’s no small undertaking and takes an enormous commitment of time and effort. Bravo”.

Get your Tickets at...