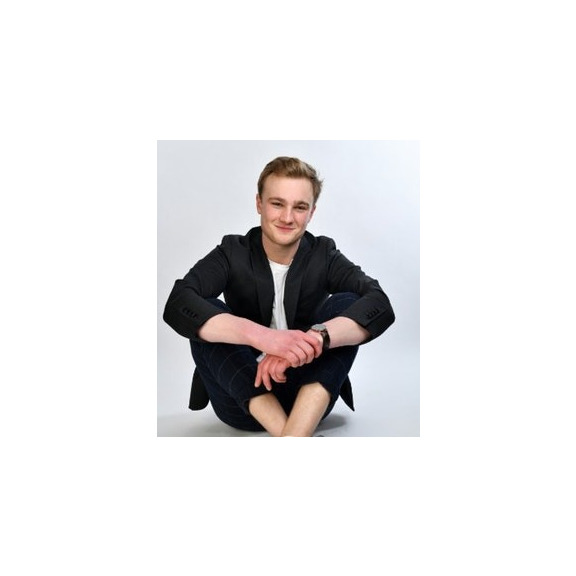 As seen and heard on –

Josh Berry is one of the finest impressionists on the UK comedy circuit today and now makes his much-anticipated Brighton debut at The Warren’s Theatre Box this coming May with his show ‘Voice Thief’. Josh is fast achieving worldwide recognition for his impressions, racking up millions of views across social media, such as his recent social media frenzy of his impression of James Acaster. He really is one to watch.

Josh had also made his Edinburgh Fringe debut last year with a huge number of sell-out performances.

Josh was invited onto BBC Five Live Radio and ESPN television coverage of Wimbledon and has since recorded a variety of impressions clips with Andy Murray, Novak Djokovic, Rafael Nadal and Nick Kyrgios.

You can listen to Josh in his self-written series, Josh Berry’s Fake News Podcast, produced by Union Jack Radio, available to listen on Spotify.

Issued for and on behalf of RBM Comedy