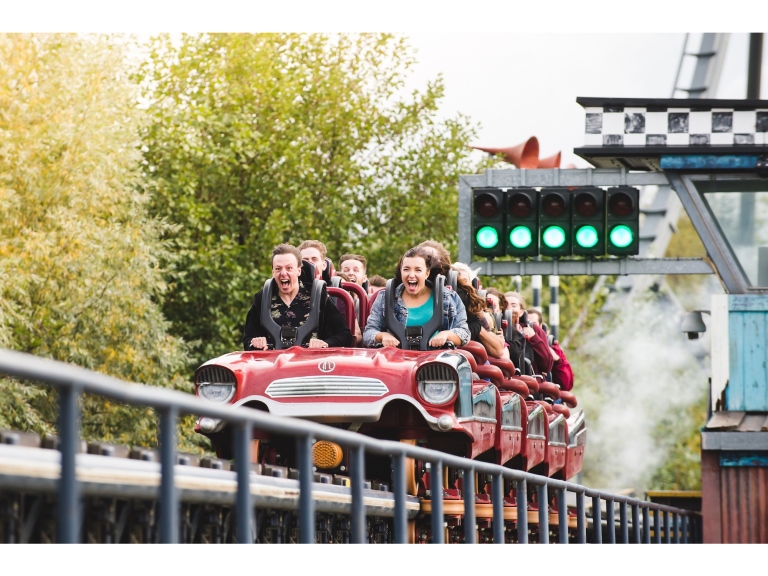 The initiative, which launched in 2018, has been extended to more attractions this year in response to positive consumer feedback and demand 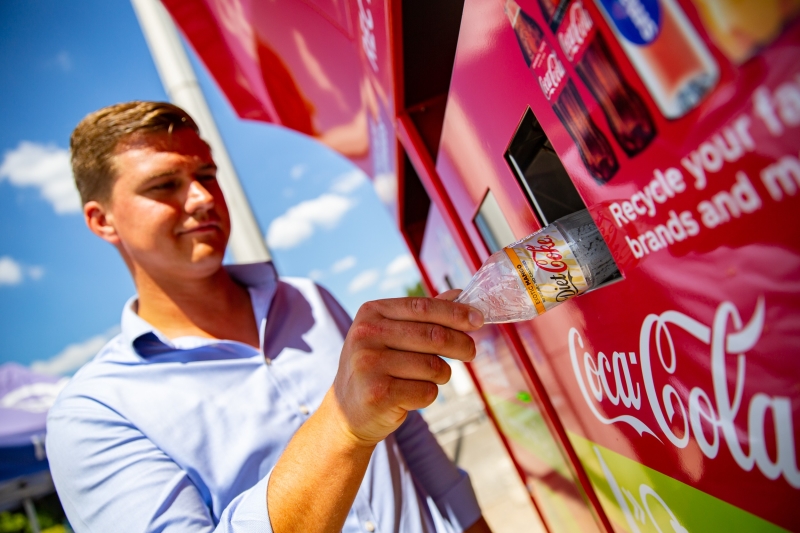 As the summer gets underway, thrifty thrill-seekers will be able to enjoy an adrenaline rush for less as Coca-Cola Great Britain offers 50% off entry at Merlin Entertainments in exchange for recycling an empty plastic bottle at a specifically designed Coca-Cola reverse vending machine.

Sandra Hazel (Group Head of Being a Force for Good) comments: “We are delighted to extend this initiative after great success in 2018. We care about recycling and know that our customers do too. This partnership is a great way to work together to protect our planet and is just one of the initiatives we are invested in to increase recycling at our attractions.”

Kris Robbens, Marketing Director at Coca-Cola Great Britain and Ireland said: “Recycling doesn’t need to be boring and we want to reward and recognise people for doing the right thing and make it easier to recycle on the go. This is just one of the steps we're taking to ensure our packaging is as sustainable as possible and making it as easy as possible for people.”

In a further push to reduce packaging and waste, Coca-Cola’s Freestyle machine will also be available at Thorpe Park Resort, offering consumers the chance to pre-load money onto an RFID chip in a refillable cup.

The partnership with Merlin Entertainments builds on several actions taken by Coca-Cola in Great Britain as part of its sustainable packaging strategy launched in 2017, including announcing the plan to move glaceau smartwater to 100% recycled plastic bottles later this year, saving 3,100 tonnes of virgin plastic. In addition, Coca-Cola continues to encourage people to recycle its packaging through social media, advertising and the inclusion of messaging to ‘Please recycle me’ on its plastic bottles, as well as announcing plans to move to 50% recycled plastic across the entire range next year.

The reverse vending machines will be in place until 17th October 2019 at Alton Towers Resort, Thorpe Park Resort, Chessington World of Adventures Resort and the LEGOLAND® Windsor Resort and until 31st March 2020 at all other participating attractions.* 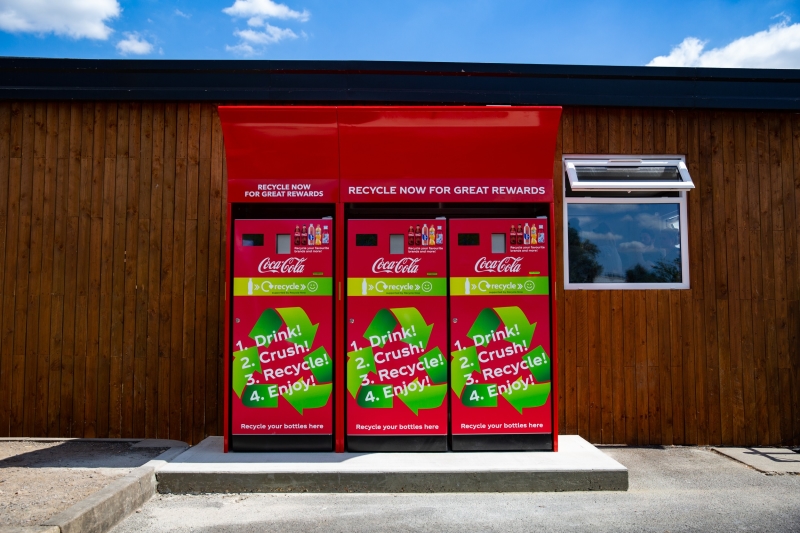 Issued for & on behalf of Munch PR