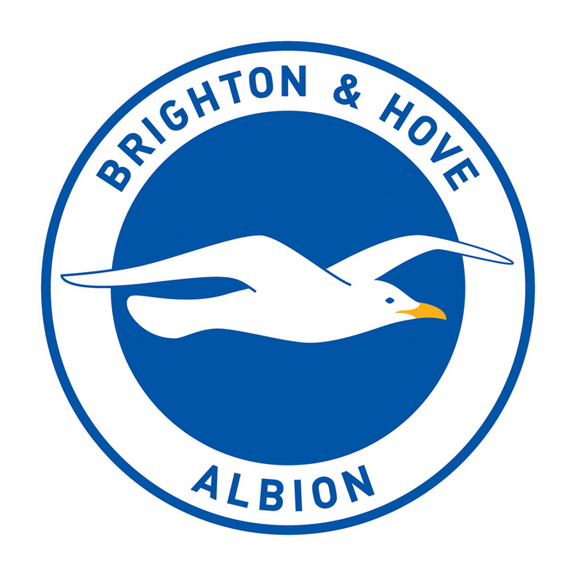 The council will honour Albion's promotion heroes, with the bus tour of the city and reception, after they confirmed a place in the Premier League after a 2-1 win over Wigan Athletic 2 weeks ago.

The parade will begin at the Palace Pier end of Madeira Drive at 5pm, with the bus convoy carrying Albion’s players, staff and directors, and Brighton & Hove City Councillors to Hove Lawns and expected to arrive around 6.30pm.

As the parade makes its way along Brighton seafront, for the best view fans are advised to watch live coverage via two large TV screens either side of the stage in Zone A at Hove Lawns.

Come and join in the massive celebration! Read more about the day's arrangements here.

Also, Brighton & Hove Albion’s promotion to the Premier League will be celebrated with a new pop-up display, named Soaring Seagulls, on show at the Brighton Museum & Art Gallery.
Read more about this here.