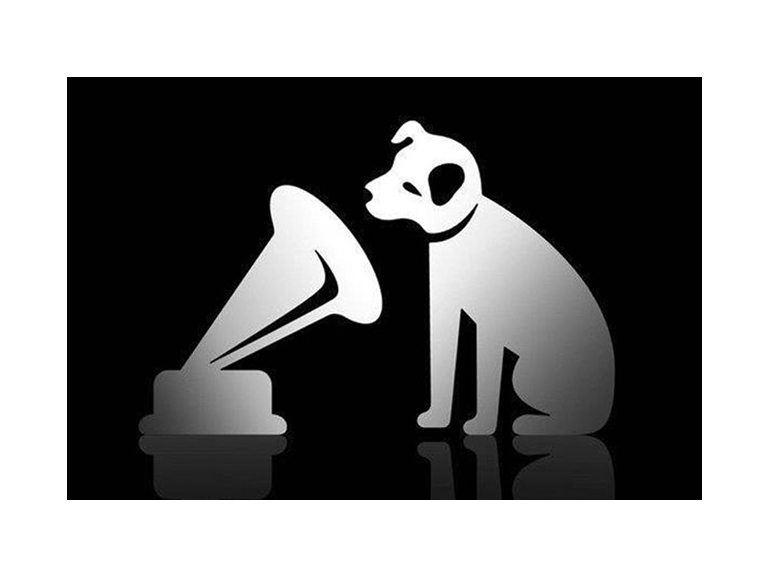 So it’s the end of an era. It seems as though HMV is no more. But are we surprised? Are we saddened? Or have we moved on and just being a little nostalgic? I was trying to remember the last time I went in to HMV. I went through a real period of buying lots of classic albums and comedy box sets a few years ago but I think the last time I went in there was to ogle a Kelly Brook calendar (May was excellent), the Christmas before last.

I’m a traditionalist and I like collecting CD’s. I love music but accumulating CD’s has become a bit of a hobby of mine, much like the late great John Peel and his outhouse of wall-to-wall vinyl. . I want to be able to walk in to my office and look proudly at them and say, ‘that’s my wall of CD’s; the good, the bad, the ugly.’ I want to hand them down to my children and them to their children. In the same way we warmly greet a piece of vinyl, I’m sure the humble CD will have the same affect in twenty years time, as we reminisce about ‘the good old days.’

However, I’ve been more saddened of the demise of the independent record shops of late, rather than the High Street ‘Big Boys’ because these are run by true music lovers and should have a place in every town. After the side demise of Rounder in Brighton, I’ve completely shunned the High Street and now by music from Resident.

However, despite this loyalty, I too have been sucked in by the ease of downloading. I held off, just as I held off getting a mobile phone years ago but it comes to a point when you just have to accept it’s going to make your life a little easier. I can now sit on a bus (No.26 or 46 to and from Hollingbury, If you want to hang out) and find a track, buy it and listen to it before I alight at Carden Avenue (Stalkers- I don’t live there).

The problem with HMV and so many High Street stores, they didn’t move with the times. They stood still and the internet overtook them. Which makes you think what the High Street will look like in the future; A long line of internet cafes? An endless stream of Tesco’s and Sainsbury’s style Express stores? Or just empty buildings of a bygone era? It’s a sad thought.

In an ideal world, I’d like to still be able to buy CD’s to add to my collection and also download the surprise David Bowie track on the bus. If the record shops completely disappear off the face of the earth, you can be sure I’ll be setting up my little CD store in Hollingbury in 2030, when it’s cool and groundbreaking.

Long live the CD (but keep on downloading, by all means).

Who? Guy LLoyd. I do a daily radio show, I pop up on the telly regularly and I’m often out and about hosting, DJing and performing comedy. I love my radio and if you want to hear my ramblings, I present...