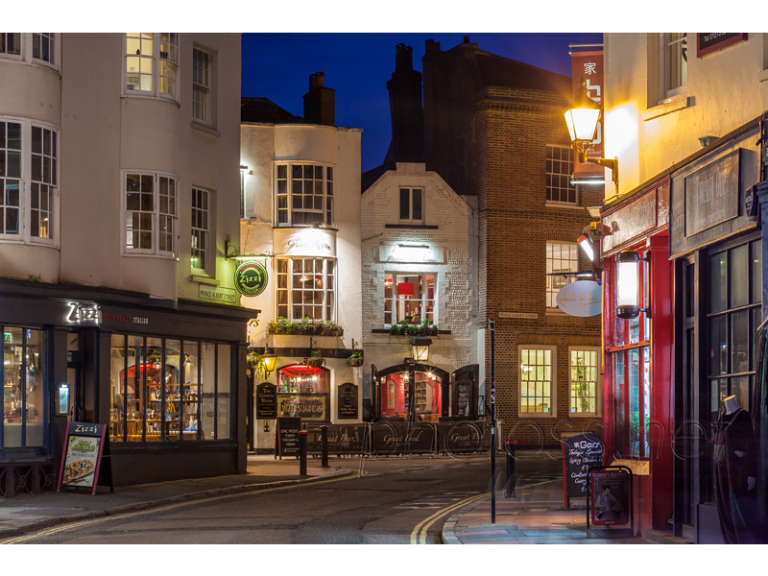 The exact boundaries of the Lanes are a bit fluid, but it's probably safe to say that the area is contained within the rough rectangle formed by North Street, West Street, East Street and... the seafront, as the historic South Street survives only in a rudimentary form. Those four streets already existed in medieval Brighthelmstone, in fact they were the only streets in this small fishing village.

In early 16th century the settlement, consisting mostly of wooden houses, was burnt to the ground during a French raid. The rebuilding of the town marks the beginning of the Lanes as we know them today. West Street, North Street and East Street were fully developed in 16th century, but the area between Middle Street and East Street remained undeveloped. It was known as the Hempshares, where fishermen grew hemp for ropes and nets. Pathways between allotments later became the Lanes. 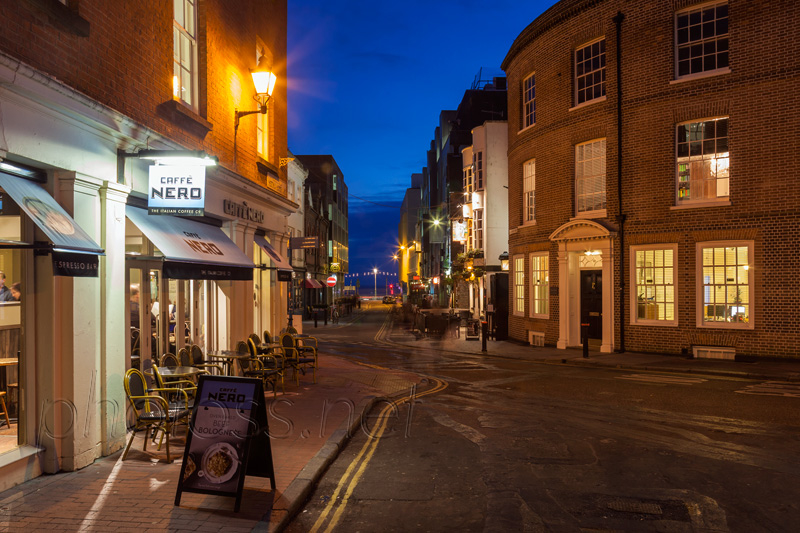 These days the Lanes are obviously one of Brighton's foremost tourist attractions. So it may be difficult to imagine that as recently as 1920s the place was mostly unknown to visitors. Nor was it especially popular with the denizens of the city back then, as it was considered “shabby and unworthy of Brighton”. 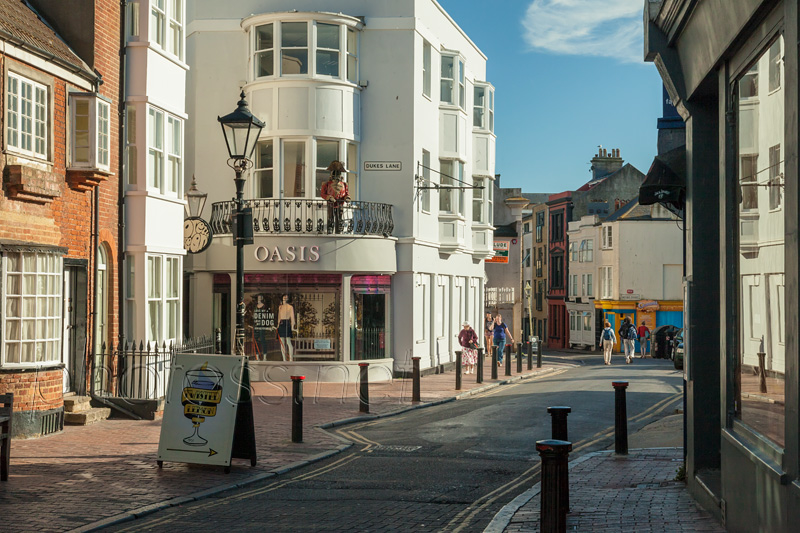 Today, after centuries of changes, the quaint passages, corners and miniature squares of the Lanes still retain their historic charm. Some of the buildings boast of history reaching back to 16th century, like the Cricketers Arms, the oldest pub in Brighton. Interestingly, one of the latest additions in the district is Dukes Lane, connecting Middle Street with Ship Street, built in 1979 as a “reproduction street”, in keeping with the character of the place.
The Lanes have been immortalised in literature (Brighton Rock by Graham Greene), and film (Quadrophenia).

Further reading about the history of Brighton