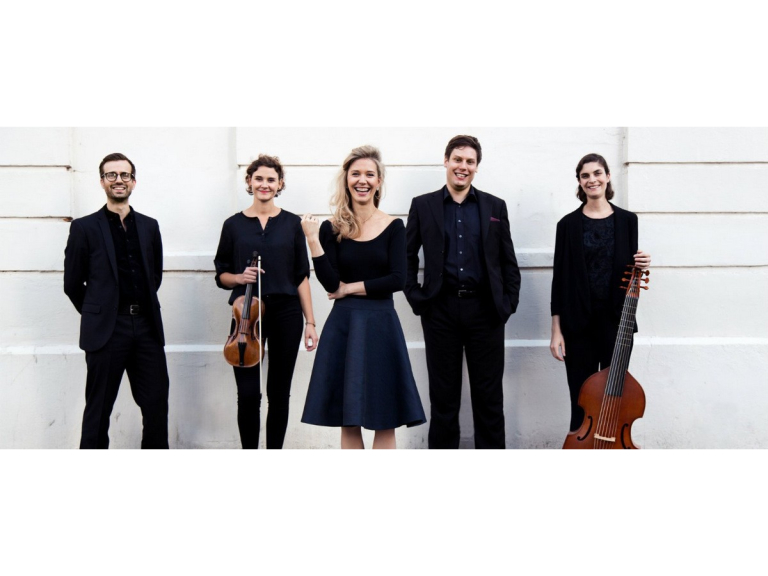 “If it's Early Music you're looking for, then get yourself down to Brighton”   Classic FM

2017 explores the origins of some of classical music’s best-loved forms, and is the Festival’s biggest ever offering with over 30 events taking place this autumn.

Festival Co-Artistic Director Deborah Roberts says “this year’s programme is a fascinating journey through the early development of the musical forms we know and love today.  The oratorio, sonata, string quartet and opera didn’t spring into being fully formed, but grew organically out of earlier models, and of course there’s also the chance to explore the rich tapestry of folk music which humans have enjoyed for centuries.”

The 2017 festival has the title ROOTS with flagship events including two new opera productions – Monteverdi’s Orfeo and Rameau’s Pygmalion which ‘bookend’ the early period of operatic development.  Orfeo will be staged at The Old Market in Hove, in a new production by Thomas Guthrie featuring a cast of specially auditioned young singers headed by tenor Rory Carver (pictured) as Orfeo, while Pygmalion is a new staging by Karolina Sofulak in collaboration with baroque group Ensemble Molière.

BBC Radio 3 will record the performances by the Consone Quartet and Ensemble Hesperi this year for broadcast on The Early Music Show.  This year’s Early Music Live! participants, including York Early Music International Young Artists Competition prizewinners Rumorum, will present their programmes in a special showcase on 4th November.

Folk enthusiasts can enjoy performances by Old Blind Dogs with singer Siobhan Miller (collaborating with L’Avventura London, 27th Oct), and The Askew Sisters (2nd Nov), and families are also catered for with OAE TOTS concerts for pre-schoolers (pre-festival, 7th Oct) and Tales in Music: The Pigeon & The Albatross with the Little Baroque Company (11th Nov).