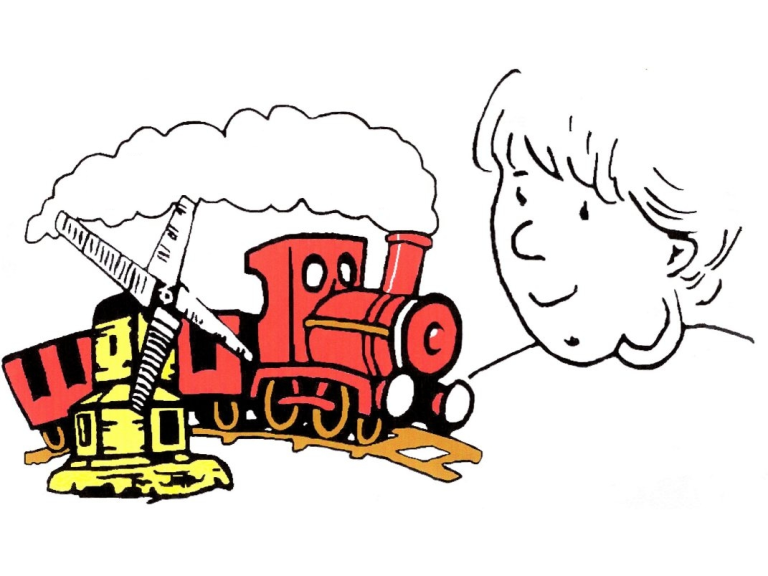 Bekonscot Model Village, in Warwick Road, Beaconsfield is brightening up the darker nights each weekend until they close on the 16th Dec for the 2012 season.

Until then, Bekonscot is open for visitors of all ages each weekend only.

At dusk the village will be illuminated creating a magical vista of village models, including the exciting new circus, just begging to be photographed in all their bright new splendour.

The Village will have extended opening hours from 10am until 4.30pm to allow photography after dark! Entry forms for the competition are £1 and are available from the Bekonscot ticket office on Warwick Road, Beaconsfield. Photos can be taken with mobile phones or cameras and entries are all by email.

Bekonscot Model village, the oldest in the world, has been open to the public for 83 years now and has seen over 14 million visitors in its time. Yet never before has the public seen the buildings bathed in light in the dark of the night!

In honour of this landmark in Bekonscot history the amateur photography competition will run throughout the weekend opening till 15th Dec at 4.30pm, entries can be emailed in until 10pm that day.

The grand prize for the best amateur photo after dark will be presented on Sunday 16th Dec at 3pm by local professional photographer Mark Dearlove of Reminis Studios, Shepherd Lane, Beaconsfield.

Mark has very kindly donated a valuable prize consisting of a 4hr photography lesson to be taken in 2 x 2hr sessions incorporating lighting, shooting and composition for the lucky winner!

Entry forms can be had from Bekonscot Ticket office at a price of £1 per competiton entry. Those collecting their form as soon as possible will have more time to study the professional tip sheet from Mark that accompanies each entry form.

There is no age limit on the competition and it is hoped people of all ages from the surrounding area will flock to Bekonscot to see the illuminations and snap their best shot!

A couple of tips from Mark until you collect your entry form and tip sheet prior to visiting Bekonscot on the night/s you want to try for a photo – Tip one: TURN YOUR FLASH OFF! We don’t want to spoil the awesome affect of the night lights by using a flash. I recommend turning off your flash. Tip two: STABILISE YOUR CAMERA/PHONE If you are taking pictures with your flash off you will want to keep your camera as still as possible. In low light conditions a tripod is always handy. This helps to stabilise the camera & reduce blur. If you don’t have a tripod, there are a number of ways to stabilise your camera/phone. You could balance your camera on a flat surface like a wall.

There are more tips on the tip sheet to help you get the winning entry and there is no age limit on the competition so anyone from tots to teens, adults, parents and grandparents are all eligible.

So go on, get on over to Bekonscot this weekend and get snapping!

Hi! I'm here because Beaconsfield is a beautiful place to live and it is a community worth supporting. Make thebestofbeaconsfield a really great local hub, it's here for you!

Ten Top Tips for a Stress-Free House Move
Sign up for offers
Sign up for what's on guide
Popular Categories
By clicking 'ACCEPT', you agree to the storing of cookies on your device to enhance site navigation, analyse site usage, and assist in our marketing efforts.
For more information on how we use cookies, please see our Cookie Policy.