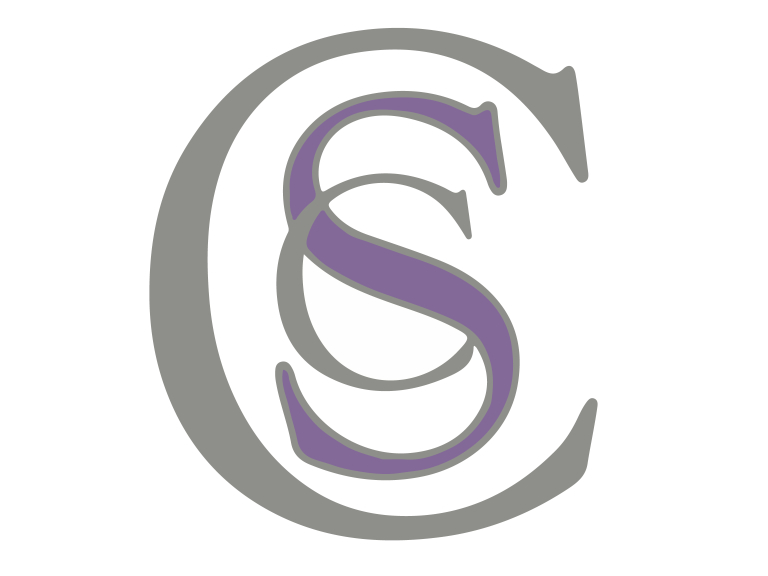 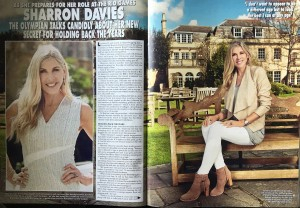 Having always been open about her exploration with non-surgical cosmetic medicine, Sharron shares her frustration that so many celebrities (whom she knows to be having similar treatments as herself) set unrealistic standards for the public by claiming to have had nothing done. She also speaks candidly about her view that women are under far greater pressure to remain ageless in their later years than men.

Sharron Davies has been coming to The Cosmetic Skin Clinic for many years and was keen to try something new having had niggling concerns with her brow line. Dr Mountford recommended a ‘brow lift’ usingSilhouette Soft Threads. This is a new concept in facial rejuvenation offering a non-surgical lift to the face, neck as well as the brow. Silhouette Soft provides duel results, a lift action for immediate yet natural results combined with gradual collagen restoration. The poly-l-lactic acid threads are fully reabsorbable and used worldwide in other medical fields. This treatment is painless, requires no incision and lasts for between 18-24 months.

“This new procedure has worked wonders for me in a soft, subtle way…”

The procedure takes approximately 30 minutes, so could easily be carried out during a lunch break. The treatment requires a highly skilled practitioner who has undergone specific training in Silhouette Soft sutures. Silhouette Soft can be carried out as a stand-alone treatment or in combination with dermal fillers,anti-wrinkle injections, skin tightening and lifting treatments such as Thermage and Ultherapy.