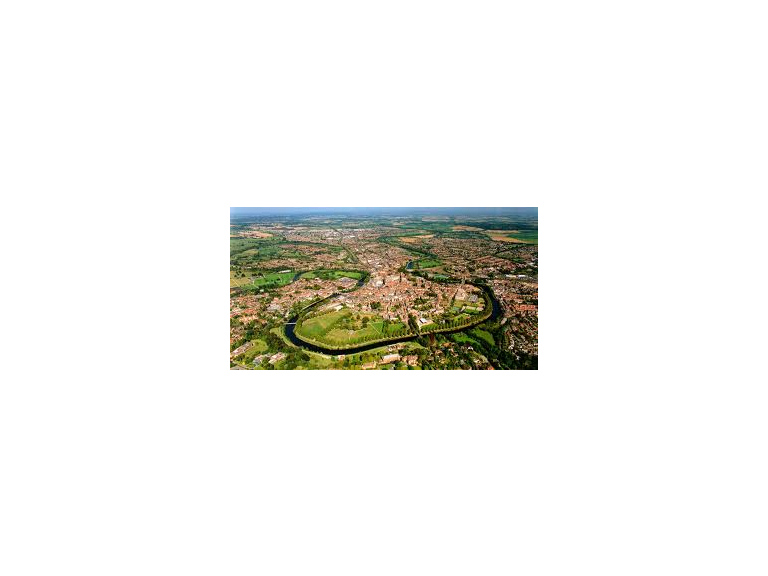 We love Shrewsbury here at the best of Shrewsbury! And we love promoting the best things about it from businesses and services, to events, to offers and news. Shrewsbury might be famous for many things, and here are a few you may, or may not know!

Shrewsbury is a historic market town

Yes we all know that, but did you know that town centre has a largely unaltered medieval street plan which features over 660 historic listed buildings, including several examples of timber-framed buildings which date from from the 15th and 16th century.

The first iron structured building in the world was built in Shrewbury. You know, the big building behind the bus station in Ditherington - the Maltings? It was this technology that enabled skyscrapers to be built, so in effect the first skyscraper in the world was built here in Shrewsbury. Despite its global importance, the mill has stood empty since 1987 and is considered to be one of the most important buildings at risk of neglect and decay in England.

We hosted the first Parliament

In 1283 the first English Parliament in which the Commons had a legal share, took place in Shrewsbury Abbey Chapter House and in 1398 Richard II summoned the Great Parliament in the Abbey.

As well as the Battle of Shrewsbury in 1403, one of Britain's bloodiest ever battles, in 1459 the armies of the House of Lancaster and the House of York met on a damp Sunday morning at Blore Heath, 2 miles east of Market Drayton, and fought the battle which would begin the English Wars of the Roses. Thousands of men from across England fought and died in a bloody battle, which lasted forthe rest of that day.

There are more than 60 real ale pubs in Shrewsbury! That's got to be something to drink to!