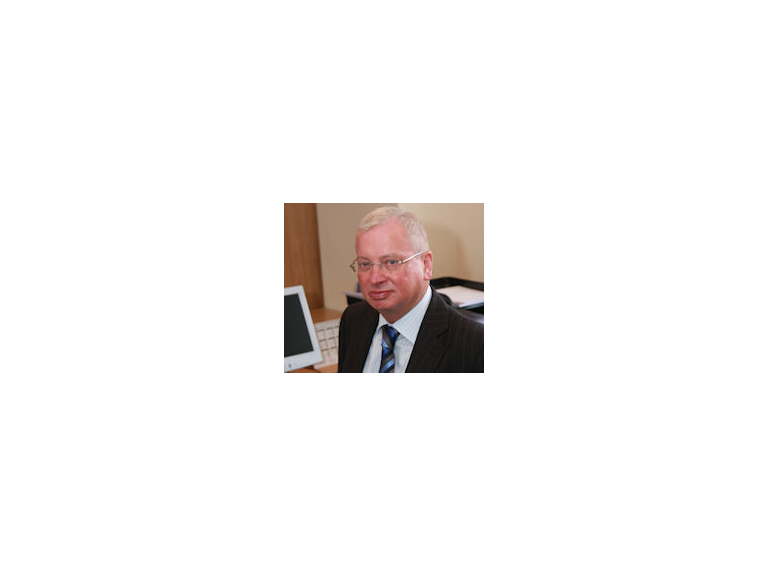 Tim Corfield from Shrewsbury based insolvency practitioners, Griffin & King, gives us his views on the latest Government initiative to get the banks to lend money has recently been announced by the Bank of England and the treasury under the “Funding for Lending Scheme”....

Under this scheme UK banks and building societies will be able to raise funds for about 1% less than they currently can in the market.

The thinking behind this is that this cheap money should be passed on the households and businesses in lower borrowing costs bringing a quicker end to the recession. The scheme will work by incentivising lenders to compete.

George Osborne said it would “inject new confidence into our financial system and support the flow of credit to where it is needed in the real economy – showing that we are not powerless to act in the face of the Eurozone debt storm”.

The banks have always said that the major stumbling block for lending money was that businesses presently do not have the appetite to borrow.

However, any credit easing has to be welcome.

Add to this the relaxation of the banking liquidity rules and the additional £50bn of QE and the measures could add up to a helpful package.

With the worsening Euro crisis lending has fallen and borrowing costs risen - uncertainty associated with the problems in the Euro area have simply exacerbated the problem.

According to a Bank of England report “some firms were unable to obtain credit at any costs” and resorted to raising money “wealthy individuals”. This is clearly a very difficult situation for small business’s to operate within.

The scheme will let UK banks and building societies swap difficult debts for treasury bills at a fee starting at 0.25%. This fee will increase if lending is reduced so therefore the more lending the bank does the bigger its interest margin and the easier it is to outprice competitors – easy!.

Tim Corfield says: “Any initiatives in this area have to be welcome. However, I suspect that until confidence is resorted many businesses will not have the appetite for investing. Bank credit decisions also would not have changed and given that the balance sheets of many small or medium size companies have deteriorated over the last few years the banks may not see sufficient security for their lending.”