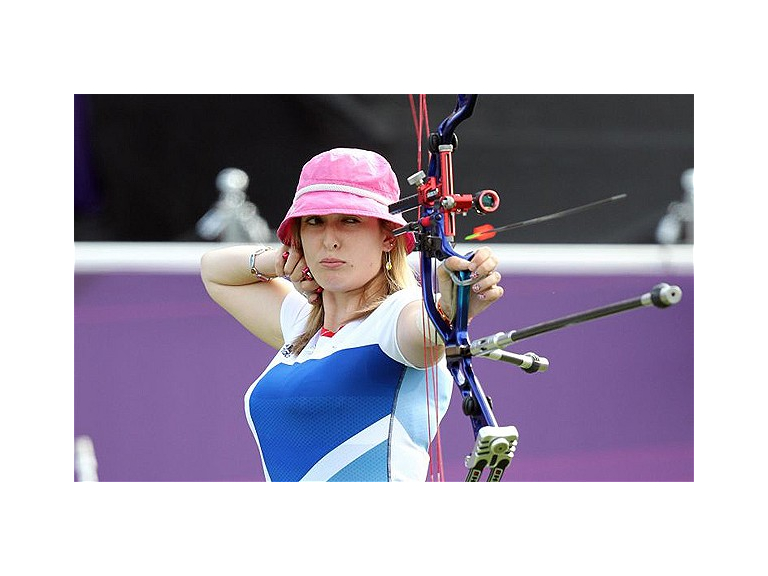 Danielle had her Paralympic Games gold medal and Able Bodied World Cup silver medal, which she recently won in Japan, with her.

“Danielle was really excited about attending the West Midlands Caravan and Motorhome Show in Shrewsbury,” said her agent Ben Jones.

Scott Higgins, Salop Leisure’s sales and marketing manager, said: “We were delighted that Danielle was able to accept our invitation to attend the last day of the 10-day show, which has been a fantastic success.

Mr Higgins reported that sales of caravan holiday homes, motorhomes and touring caravans were 15 per cent up on last year’s show and the attendance figures were also up.

“Ticket downloads have been double what they were last year and were have welcomed a big increase in first time buyers,” he added.

"The show allows caravanners to get their first glimpse of around 40 new holiday homes, touring caravans and motorhomes for 2013 and is designed to be a one stop shop for existing owners and newcomers wishing to buy their first caravan or motorhome."