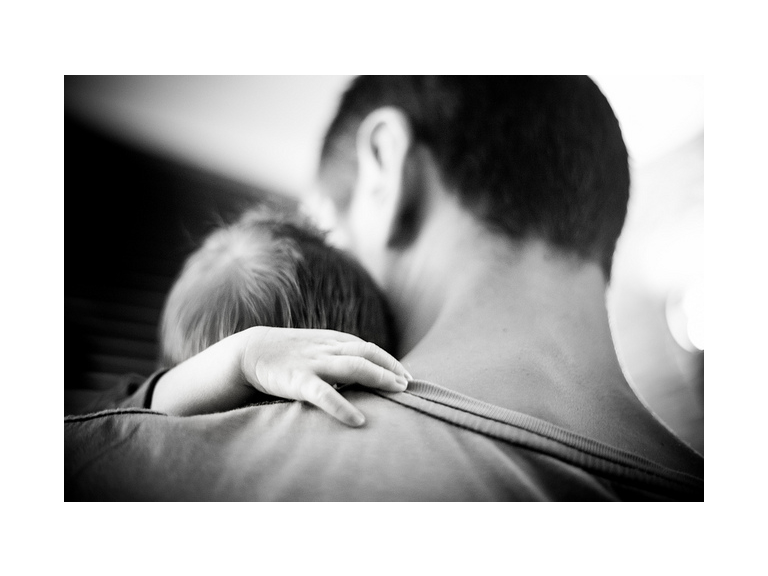 It’s summer in Shrewsbury again (finally!) and it’s not long until Father’s Day… It’s that time of year to celebrate the most important man in your life – your dad! Of course we love them all year round, but when cards and gifts flood into the shops we feel we have to hunt down presents for Pa that he’ll actually enjoy. It can be a slog, and if you’re stuck giving him the same thing every year (another pair of socks?), why not do something different and give your dad a great day out in Shropshire?

As usual thebestof Shrewsbury have gathered all the best events in one place for you: On the 18th June Shrewsbury Carnival & Show will be taking over the Quarry, and there’s the fantastic annual RAF Cosford Air Show on Father’s Day itself! If your father’s a foodie, there’s the perfect opportunity with Shrewsbury Food Festival the weekend after.

Now we’ve got your inspiration flowing, here are eight facts about the origins and traditions of the holiday to get you excited!

Shrewsbury offers everything you’ll need for a great Father’s Day, from local gift shops to fantastic pubs and restaurants. And remember, underneath all the flash and commercialism it’s about being grateful so, if nothing else, make sure to say a simple thank you to the man that made you who you are!