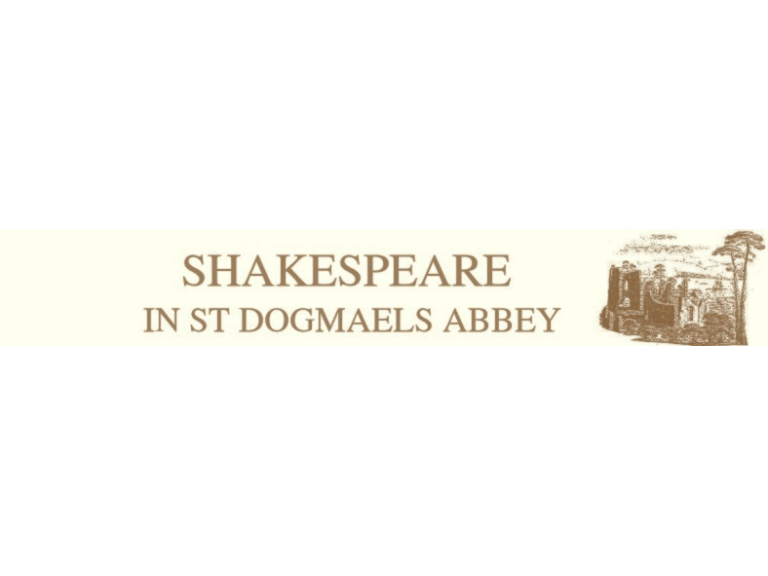 Shakespeare at the Abbey

The annual production by the Abbey Shakespeare Players in the wonderful setting of St Dogmaels Abbey is always a joy. And this year they are staging The Tempest in this magical place. Can’t wait!

O, brave new world that has such people in it

The Abbey Shakespeare Players bring a brilliant new production to be enjoyed by locals and holidaymakers alike.

Sit outdoors (chairs provided) in gentle evening light and be transported to an island where we learn what it means to be human. And as the day ends and the majestic ruins are lit up, the Abbey creates its own kind of magic.

There will be live music and a lively cast in this, the Abbey Shakespeare Players' 29th production at this venue.

Performances are at 8pm each evening from Wednesday, August 5th to Saturday the 8th. Tickets are £10 (£8) available in advance from Theatr Mwldan, Cardigan - www.mwldan.co.uk  Or on the gate on the evening. This is an outdoor production so do dress warmly. Bring a blanket, and a picnic!

And enter the world of Prospero, the rightful Duke of Milan, and his daughter Miranda who are castaway on a remote island.

Prospero conjures a tempest when he discovers his usurping brother and the complicit King of Naples on a ship nearby and lures them into his ethereal kingdom.

The shipwrecked people do not know they are on the island as pawns as they embark on their own voyages of self-discovery through encounters with the island's reluctant colonisers and their slaves - a magical spirit and the deformed son of a witch.

The Abbey Shakespeare Players are a largely amateur company of actors and musicians drawn from all over Britain by the magical setting of St Dogmaels Abbey.  They have presented a different Shakespeare play in the Abbey each summer for more than two decades.

It’s a hugely popular event and not to be missed.

For more information about Shakespeare at the Abbey Click Here.

To find out what else is happening in your local area visit ThebestofCardiganandTeifiValley.