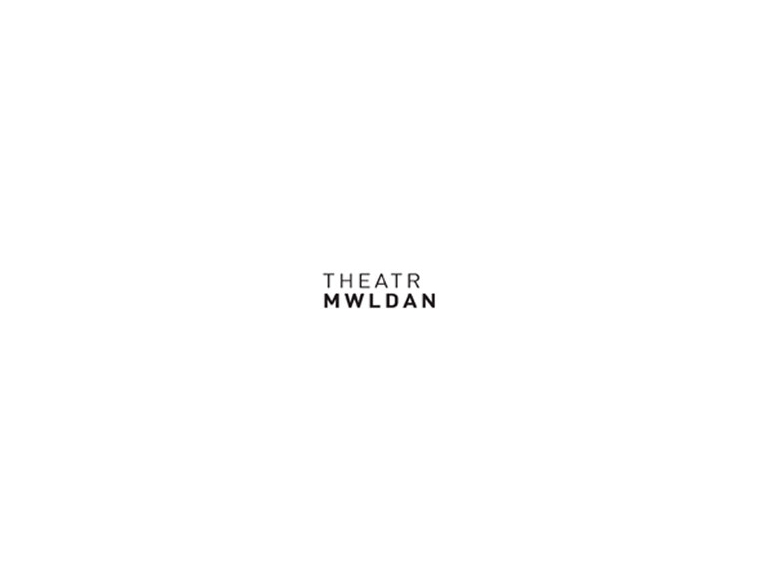 There is so much great entertainment coming up at Theatr Mwldan in Cardigan this Autumn, it’s hard to choose. Live broadcasts of opera and Shakespeare, plus some great films are all on the programme. Here’s a taster.

Something for all tastes

There’s a whole new schedule of Film Society movies from around the world, plus some fabulous films on the general programme too.

Some cinema goers shy away from 3D screenings – wearing those heavy glasses ugh! But this one could be an exception for many, as the film follows the journeys of two expeditions attempting to reach the summit of Everest. You can get vertigo just sitting in your comfy seat!

A live broadcast event that opera fans won’t want to miss is the English National Opera’s classic production of Rossini’s The Barber of Seville, which screens on October 19th.

Live from the London Coliseum in stunning HD, this staging is filled with fun and farce as the  adventure follows the escapades of the barber Figaro as he assists Count Almaviva to prise the beautiful yet feisty Rosina away from her lecherous guardian, Dr Bartolo.

And just two days later there’s another live broadcast -- can we keep up? This time it’s the Royal Shakespeare Company’s latest production of Henry V.

RSC Artistic Director Gregory Doran continues his exploration of Shakespeare’s History Plays with Henry V performed in the 600th anniversary year of the Battle of Agincourt. Following his performance as Hal in Henry IV Parts I and II Alex Hassell returns as Henry V.

With England in a state of unrest the new king must leave his rebellious youth behind and work to gain the respect of his nobility and people. Laying claim to parts of France and following an insult from the French Dauphin, Henry gathers his troops and prepares for a war that he hopes will unite his country.