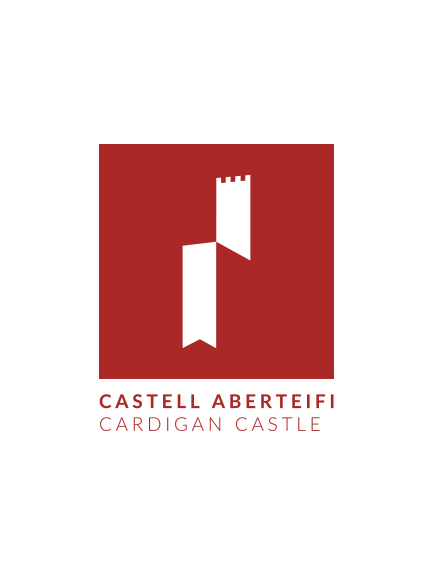 The fabulous touring theatre company Illyria bring four of their latest productions to the wonderful outdoor setting of Cardigan Castle this summer. Reopened this year after a massive refurbishment programme, the Castle now has a fantastic space for concerts and theatre. Illyria is a great open-air theatre touring company, which has been popular with local audiences for years. In the new Castle space, it’s a must-do!

Choose from The Three Musketeers, Gilbert and Sullivan’s Iolanthe, The Sorcerer’s Apprentice or Shakespeare’s The Taming of The Shrew. Or see all four!

The Illyria summer programme at Cardigan Castle is presented in a co-promotion with Theatr Mwldan and all tickets are bookable from their box office.

The Three Musketeers is on Sunday, July 19th at 5.30pm. This will be a whirlwind of excitement, broad comedy and dazzling swordplay for which lllyria has a huge reputation. Romance, swashbuckling, intrigue, murder, betrayal and revenge – it's got the lot!

Iolanthe is on Wednesday, July 29th, at 7.30pm. This comic and romantic summer operetta will leave you with a song in your heart. It’s a hilarious and surprisingly topical satire, which pokes fun at love, politics and Britishness.

The Sorcerer's Apprentice is on Sunday, August 2nd at 5.30pm. It’s the original boy-wizard story, most famously told in Disney's Fantasia, starring Mickey Mouse, now adapted for Illyria by Oliver Gray. This show features breath-taking magical illusions, non-stop laughter and more water then you have ever seen in a play before.

Shakespeare’s The Taming of The Shrew comes to the Castle on Sunday, August 16th, at 6.30pm.

Shakespeare's battle-of-the-sexes comedy will get the best Illyria treatment. The company

performs with only a handful of props and no scenery - as almost all Shakespeare's plays were originally conceived. They achieve the seemingly impossible by performing the plays with just five actors, the number Shakespeare’s own company used when touring the provinces.  The productions are slick, physical and imaginative.