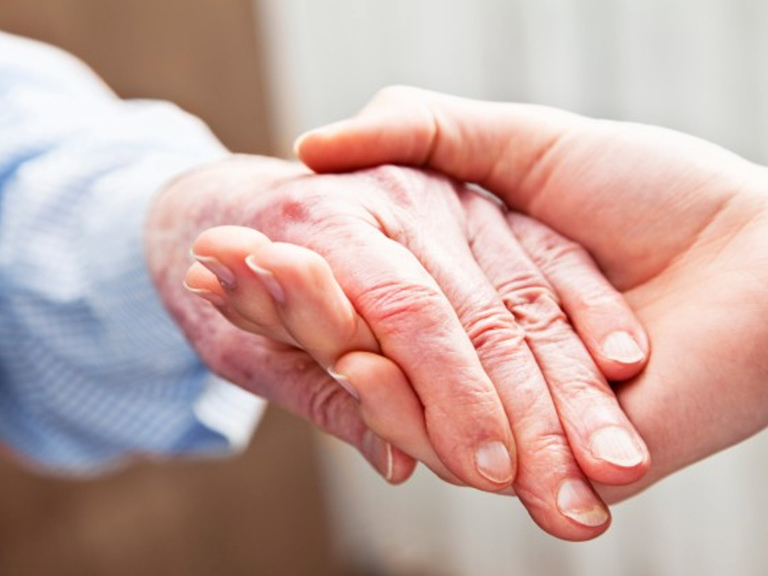 Valuing your National Insurance contributions and credits made before 6 April 2016.

Your National Insurance record before 6 April 2016 is used to calculate your ‘starting amount’. This is part of your new State Pension.  Your starting amount will be the higher of either:

Your starting amount will include a deduction if you were contracted out of the Additional State Pension. You may have been contracted out because you were in a certain type of workplace, personal or stakeholder pension.

You may be able to get more State Pension by adding more qualifying years on your National Insurance record after 5 April 2016 (until you reach the full new State Pension amount or reach State Pension age - whichever is first).

There are no changes in the basic rate, higher rate or additional rate of taxes at 20%, 40% and 45% respectively.

The marriage allowance has increased £40 from £1,060 to £1,100. There have been other allowances such as a dividend allowance and personal savings allowance introduced for the 2016-17 tax year.

Your employer must automatically enroll you into a pension scheme and make contributions to your pension if you:

If your employer doesn’t have to enroll you by law, you can still join their pension scheme if you want to. Your employer cannot refuse!

For more information or advice please take a look on the government website at http://www.gov.uk

The Best of Cambridge, showcasing local business in support for the Community.