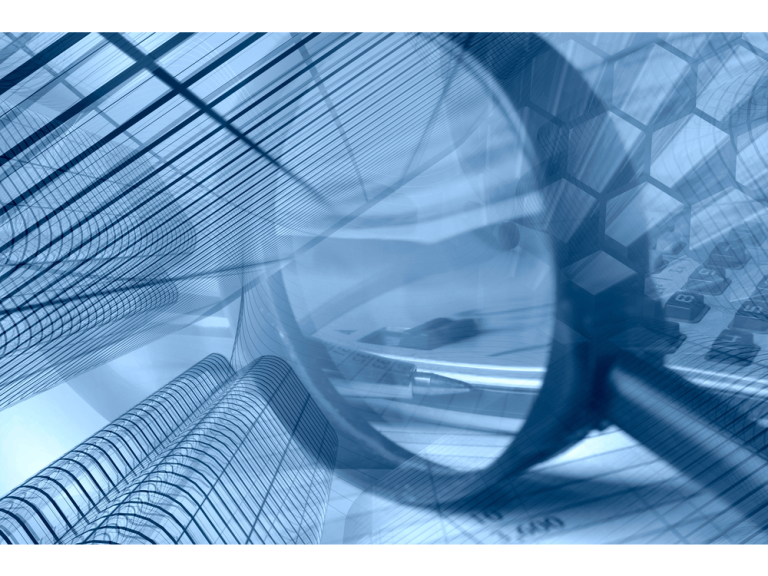 When the voting population of Great Britain voted 40 years ago, they voted to join a Common Market, with trade agreements in place to enable members to do business tariff free across the rather smaller European Common Market.

However, in 40 years the membership has grown rapidly, many European countries now use a common currency and some aspire to a United States of Europe resembling the USA.

How that will work?

The USA was never fifty independent and sovereign countries with history going back long before the US was found by Columbus. The countries of Europe have long histories and a long common history, which like the curate’s egg is good in parts.

Regardless of who wins GB Ltd will continue, business will continue and money will continue to be made. As the British economy is rather stronger than the EU economy business people should take heart.

The Federation of Small Businesses held a business survey, soon after the referendum was announced, the FSB revealed the results of a snap poll from over 4,000 small business owners:

FSB found 42% of the small business EU referendum vote could still be swayed. The FSB also found just over half of members surveyed did not feel informed about the EU referendum.

"Our wide ranging research sends a very clear message on what information small businesses want from both official campaigns once they are appointed by the Electoral Commission," said Mike Cherry, FSB Policy Director.

Are we any the wiser?

Two months later after claim and counter claim are we any the wiser? The ‘Remain’ campaign forecasts bleak years ahead for the United Kingdom on the outside of the EU with European countries refusing to trade with us, is this likely as our economy is larger than most of the individual nations that make up the union, and the pound still buys more than the Euro? The ‘leave’ campaign believe it would open us up to trade deals with the wider world whilst continuing to trade with Europe.

Who is right is a matter of personal judgement, one thing is for certain, the vote on June 24th is the only vote we shall all have on this matter, our vote is absolutely vital to our future!

I personally feel the song from the Clash has never felt so real - Should I stay or should I go....