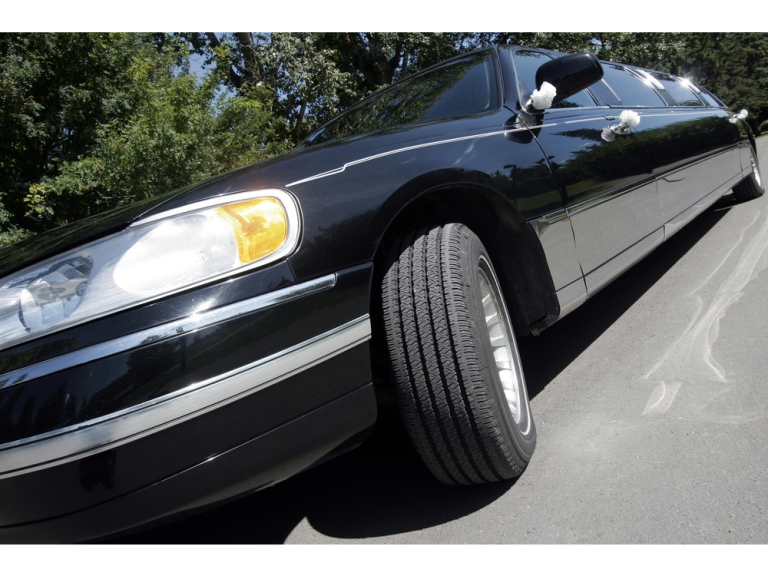 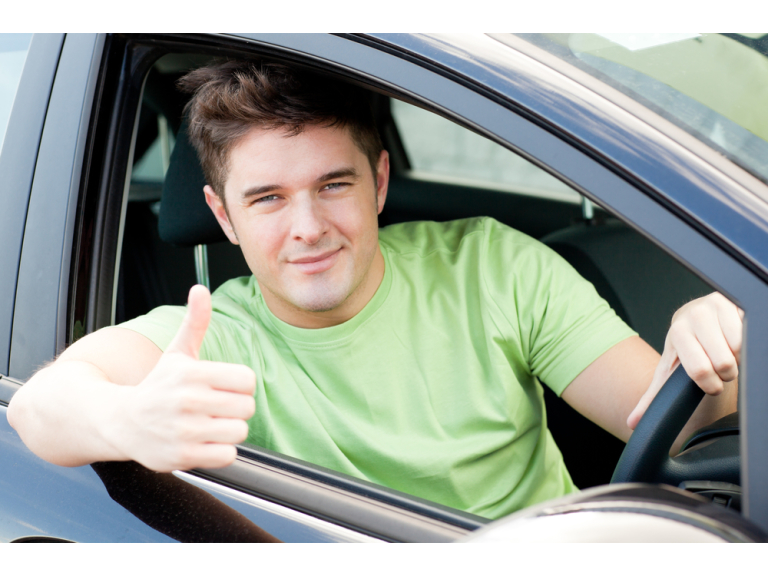 With a driver who is fully alert the reaction time, which is generally defined as the time it takes from seeing a hazard (and therefore the need to do something) and the time it takes to actually apply the brakes; is, on average (from research by the Transport Research Laboratory (TRL) who were commissioned by Direct Line Insurance) around 0.98 of a Second, during which time the vehicle will have travelled 31 metres.

You will also see there is an alcohol element to these calculations, (drink driving - which is in the main said to be socially unacceptable now) and at what is the cut off point for the legal limit; (80mg/100ml of Blood) you will see the reaction is extended by one full cars length, adding an additional 4 metres and an additional 0.13 seconds before the brakes would be applied.

When it comes to using a hands free mobile telephone you will see reaction time is further extended by 8 metres and an additional 0.27 seconds.

If we now turn to a hands held mobile telephone you will see reaction is even further extended by 14 metres and an additional 0.48 of a seconds.  When you consider you are travelling at 31.5 metres (105 ft) a second at 70 mph, if you become distracted and you then become involved in a crash, your impact speed is going to be much greater than if you are fully alert and paying attention.  The simple facts of the matter are that if you do not have enough space in which to stop, you won't stop, and it will be you who will suffer the consequences of your actions, the worst of which could be your death or that of another person.

Under current legislation, if you kill another person whilst driving a car, and are convicted of Causing Death by Dangerous Driving, or one of the other associated offences where a death is caused, the outcome is that most likely you will be walking down the stairs at court to the awaiting prison van staff who will  take you off to prison for a few years.

Quite often, at this point in the proceedings, many drivers, of all ages have their smart lawyers tell everyone how very remorseful you are, which any one who has suffered at the hands of others who just do not understand the consequences of their actions, would say that is far too late. Saying sorry in front of families and friends or the judge doesn't wash to those whose lives have been wrecked by irresponsible drivers who just can't live without their mobile phones!!

Think of the other consequences

Other consequences that are never thought about at the time the mobile phone is being used, either to talk / text or check the internet are the ones that will affect you and your family and friends.

If you kill someone the way it affects you and your family is because you will get a Criminal Record; you may lose your job which also means you will endure a loss of earnings. You will have your DNA taken and kept of file for TEN YEARS.

You and your family will experience lifestyle changes. Your friends may also decide they no longer want to associate with you (social changes), and if you ever get behind the wheel again, your insurance company will impose very high insurance costs against you for the following ELEVEN YEARS, with sky high premiums.

If you critically injure someone, where that person is no longer able to fulfil the kind of life style they were looking forward to, prior to being so badly injured, many of the above could also apply, including very high insurance premiums, as their care will cost millions until they die.

Too much to ask?

Is it really too much to ask for ALL drivers to take responsibility for their own actions, irrespective of how many years of driving experience they have?  Is it too much to ask you to turn it to silent, or better still, turn it off and put it in the boot?  Missing a call or a text won't kill you.  If you ignore this advice, are YOU prepared to face the consequences?

A big thank you to Sue Papworth of Toad's School of Driving in Cambridge for her advice.