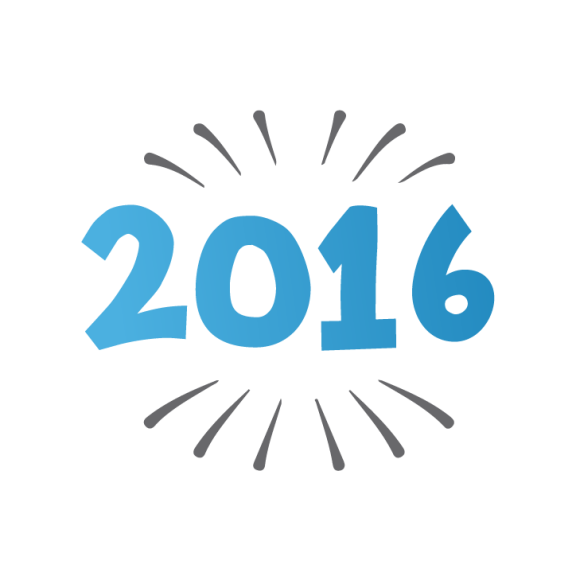 After watching lots of festive television and reading lots of online gossip flying across the interweb, I have compiled a list of potential trends to look out for in 2016.

2016 looks a year where sprouts might get noticed and sugar free products make headlines.

We all know sprouts are good for you (apparently lots more vitamin c than in an orange), so we might see some interesting ways of cooking and consuming them.  For me, buying sprouts on the stalk (a bit like buying tomatoes still on their vine) and simply steaming them is my favourite. That and shredding them up and frying them in a pan with some butter and garlic (..and sometimes adding white wine!-).

As for sugar free products, it will be interesting to see what new gimmicks and so called super food varieties we are likely to see on supermarket shelves.  There is already a product making headlines based around cocoa.

2015 saw the popularity of coconut oil and fat fly off the shelves and often labelled as a super food, even though it is still very high in saturated fats!

The simplest way to avoid sugary foods is to cut down on processed food.  Surely that will be the real sugar free product of 2016!

Milk of course has some sugar in it, but it is naturally ocurring not added (unless you're drinking a flavoured milk drink).  Milk is one of the best post exercise drinks you can consume due to the levels of carbs and proteins.  The next time you go to the fridge for a refreshing drink, try a glass of milk.  Try buying skimmed variety for fat free option.  Works well with porrige too!

Look out for tonic based mixers in 2016, they are set to become the new cocktail.  Some old varieties might be making a come back too.

2015 saw a huge demand for sports clothing, labelled as athleisure!

2016 I suspect will continue this demand as it is fuelled heavily by what celebrities are wearing, which seems to be a mixture of sports and leisure wear (loose joggers and tops etc..)

Also expect outdoor sports clothing to enter the fashion market.  Outdoor trekking boots and trainers will probably get more of a spotlight this year, along with fashionable macs and jackets.

Expect a European flare to enter the market around the summer with France being once again in the spotlight, although thankfully for better reasons than 2015, as they host the European football championship.

I saw this on a recent tv programme and apparently it could see a trend around the time of the festival period, with people looking for easy and fashionable things to wear while camping in muddy fields!

Yes, apparently the colour to wear for 2016 is green, whether is be in clothing or in your hair as a pastel colour (something else on trend at the moment).

This trend might be linked to a number of factors including global warning issues that are affecting so many people at the moment.  With outdoor clothing set to trend, the colour green goes arm in arm.

House Prices in Cambridge most expensive

House prices in the area of Cambridge are one of the most expensive outside of London and as the average price for a new home is now estimated at £324K, the chances for many to get on the ladder doesn't look too good going into 2016.

With this in mind, we could see a trend of many people house sharing, whether that be with a family member (living with parents) or friends.

Either share the buying or a rise in renting, whatever the situation, try to make sure the landlord is a good one or if it's a friend you might want to seek legal advice before going into a deal you may later regret!

This one really is a hard one to predict.  2015 was predicted to be the year of virtual reality, but it didn't really reach trending levels.  There was some good traction however with the smart watch and fitness devices, a continuation from 2014.

Virtual reality is still to really get off the ground in my opinion and I think it will be a little while longer before we all have one in our homes.

A more realistic trend for 2016 is voice controlled devices and apps.  Google and Apple are busy evolving and marketing their search controllers, which I believe will get more intelligent this year and be used more frequently, changing the way we search for stuff on the internet.

From robots to automated utility devices, we will control more and more things by voice command, whether it be by talking directly to the device, or via an app.  I also don't believe it will be the voice commands of old either, but more like conversational everyday speak.  Robots are becoming cleverer and starting to understand the way we talk and learning from this to predict what it is we are thinking.

Mobile will become the de-facto in business and shopping

Mobile devices are already becoming the most popular form of communication for many, even when a group of people are sitting together in a bar, you often see them with a phone in hand texting somebody else.  Something I have never really quite understood!

I see a trend in 2016 for the way we search and shop.  We might start using voice activated commands more regularly (Apple's Siri) and social media platforms like Facebook will see us use it more as it evolves its suite of tools to immerse you further.

Facebook and Twitter will become huge advertising tools for businesses in 2016, with a very cost effective way of reaching lots of prospects, something Google will be thinking hard to compete against i'm sure!

More predictions to come so keep an eye out....