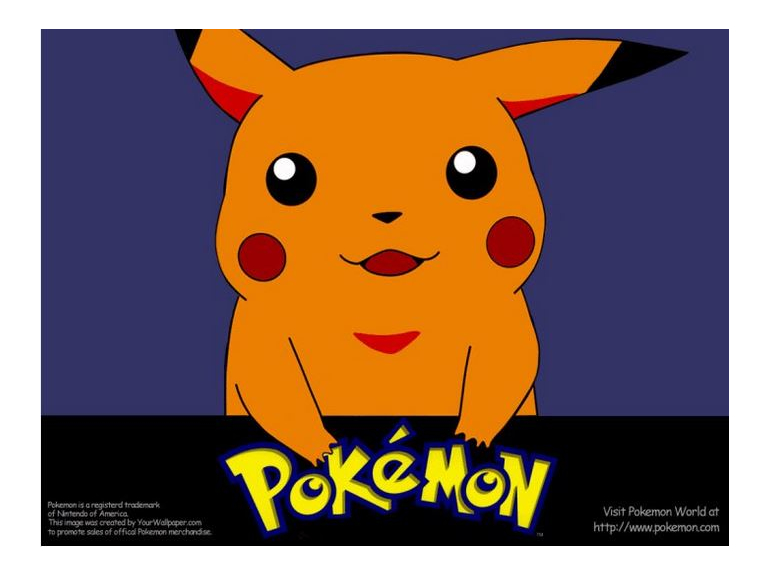 It’s a usual site these days to see the younger generation (how old do I sound!) walking along the street with their heads down looking at a phone whilst they are walking along.

Now, even more people of all ages are walking in a hurry with their eyes firmly fixed on their phones. Are they texting someone? Are they following a map to a local hospital as they’re in need of urgent attention?

Nope, they’re all playing Pokemon Go. A new game on mobile phones where you find Pokemon and his friends hiding out in a virtual world that uses the mapping on your phone to guide you to places. It’s pretty cool technology but it’s taking over people’s lives and annoying lots of others.

A lady in the US found a dead body whilst hunting for Pokemon. A real one, not part of the game!

Four people were arrested after they used the game to lure players to remote places and then robbed them at gunpoint.

Players are being accused of trespassing on property and thousands of players descended on Central Park in New York last month to hunt a special Vaporeon.

Check the madness out here: https://www.youtube.com/watch?v=MLdWbwQJWI0

The anti-gay Westboro Baptist Church in the US is the location of a gym in the game, and players planted a pink "Clefairy" Pokemon called Love is Love there.

The church has responded with a series of social media posts calling the Pokemon a sodomite.

So it’s caused a few problems over the globe but has added more than $7 billion to Nintendo’s value since it’s been released.

This blog has been written by Sarah from Entrepreneurs Circle in Birmingham.

If you would like to write an article for us that is engaging and interesting, then we would love to hear from you.  Please send you enquiries to cambridge@thebestof.co.uk.

Meet one of our recommended businesses: