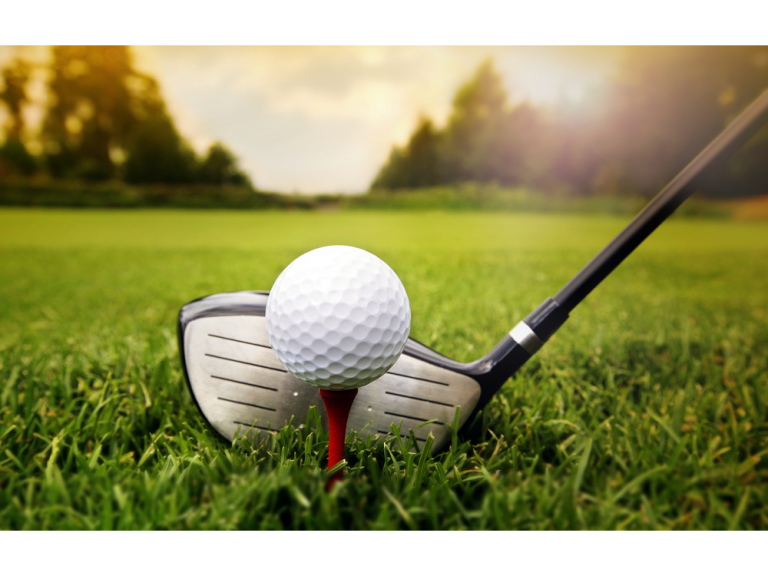 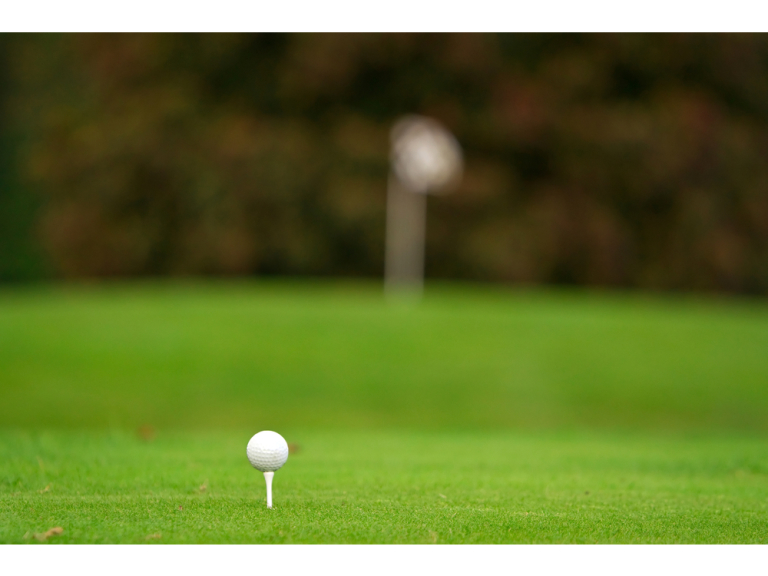 After such a great response from last week's newsletter, I thought it would be great to add another chapter of thought provoking information and the thoughts that I have around how as golfers, you can improve your process to improve your game and enjoyment!

Before I get into my thoughts, I would just like to wish our new PGA Assistant Professional Ollie Fullerton the best of luck competing this week in the Sunning Dale Foursomes with partner and PGA Professional Jason Boast.

Ollie will be representing Girton Golf Club, alongside names such as Sam Torrance, Andrew Sherbourne and European Tour player Eddie Pepperall. I am sure all Girton members will wish Ollie luck and now he has taken over our Facebook and Twitter page for a week, there will be plenty of videos and pictures from his adventures this week. To follow us on Facebook and to see Ollie's pictures click here.

So on to my thoughts for this week which stem from a couple of conversations this week regarding Rory McIlroy and Adam Scott. After a couple of wet days in the shop we were discussing our putting studio and my thoughts on putting. It was interesting to hear how a few golfers thought it was crazy for Rory to change his putting stroke and that Adam Scott will never win another major... that may well be true with Adam but after back to back wins and one being a WGC event I am pretty sure he has a good chance. Then whilst watching Rory warmed up for his rounds over the weekend it was interesting to me how he warmed up, his process was incredible and it got me thinking that some of you could benefit from the process that these guys have gone through.

So here are some thoughts for you to sit and ponder over your cuppa:

Rory has gone in search for an extra improvement in what could be considered a pretty phenomenal skill set, why? Simply because he is seeking to get better, challenging what he does and looking to improve, the trait of these top players is they never stop looking for those little pieces of improvement. What are you willing to change for a small amount of improvement?

Adam Scott was considered by many as being over once the anchoring ban came in, but he worked on his game and found a solution outside the norm so that he could compete at the highest level. He challenged what he did before (although he was forced to) and he was sure he was going to be able to compete with the best in the world. What are you going to challenge?

Rory and Adam Scott for the three days I watched had the same process and pre-game routine. Rory putting around a clock face on the putting green before every round to make sure he was fully prepared for the round ahead and more importantly to give himself the best possible chance to perform to his best. I didn't see a cup of coffee from the clubhouse and I am pretty sure he didn't go straight to the first tee from the car? What can you change pre-round and commit too?

Adam had possible his biggest weapon banned in 2016, his long putter, and he spent around 12 months finding a short putter that suited his eye, feel and stroke pattern that would give him confidence on the greens. Have you bought equipment that is off the rack? If so why?

Honesty, Rory is always incredibly honest in interviews about the state of his game, he may be at a different level than the rest of us, but his ability to look at himself, his game, be honest about the amount of effort and conviction he is putting in to his game and where he needs to improve to reach his goals is refreshing.What do you need to do to really improve within your time and life constraints?

I am always interested to hear your thoughts and look forward to your responses. Click here to get in touch.

To see a list of current offers the club is running, take a look them here: