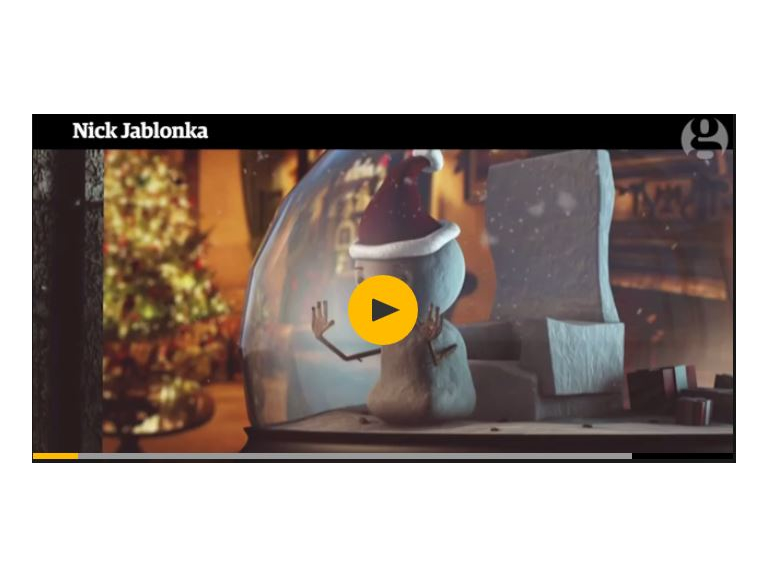 Nick created his own version of arguably, the most anticipated ad of the year – the John Lewis Christmas ad. It features a lonely, love-struck snowman trapped in a snow globe.

This was never supposed to happen – he created the ad as an A level project and never expected the sentimental one minute film to create such a stir after uploading it to YouTube.

The result of this accident is quite something… over half a million views and a marketing role!

Yep. Nick has been snapped up by a top Marketing agency and appointed as their creative genius!

Advertising agencies are paid billions by brands to try and replicate exactly what Nick, aged 17 has managed to do!

Just goes to show you don't always need a fancy campaign, a well-known agency and a super-big budget to get your marketing out there and noticed. Just get it out...

This article has been written by Sarah from the Entrepreneurs Circle - support@entrepreneurscircle.org