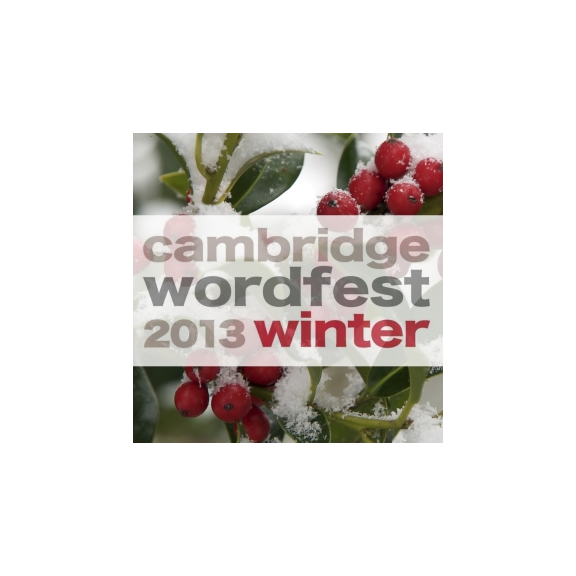 Every spring and winter, one of the UK's freshest and friendliest literary festivals takes place in Cambridge.

Cambridge Wordfest brings the very finest in new and established writers to the masses, with programmes covering all genres and a huge range of events to appeal to all ages.

Taking place on Sunday 1st December 2013 in two venues, Cambridge Wordfest Winter Festival has an incredible line-up of writers and novelists, and anticipation is definitely in the air!

Thanks to record ticket sales, events with the intrepid Ranulph Fiennes, the inimitable Lionel Shriver and the elusive Donna Tartthave already sold out and just last week, a Cambridge Wordfest event with Melissa Benn and Alison Wolf on feminism in the 21st century joined these ranks!

Also selling fast are: an intimate celebration with newest Festival patron Margaret Drabble as she marks 50 years of writing; David Walsh’s Sports Book of the Year nominated exposé of the Lance Armstrong doping scandal; and the Festival's Downton Abbey extravaganza with Jessica Fellowes and Liz Trubridge who will be taking attendees upstairs, downstairs and behind the scenes at the hit ITV show.

Other highlights include: Barry Norman’s poignant and candid See You in the Morning; Damian Barr’s mesmerising memoir Maggie and Me; John Sutherland on 500 of the world’s best novels; and A. T. Williams’ important A Very British Killing.

The organisers at Cambridge Wordfest Winter 2013 are also thrilled to announce £6 tickets for all sixth form students across Cambridge and surrounding counties are now available.

Visit the Cambridge Wordfest Winter 2013 website to find out more and book tickets.