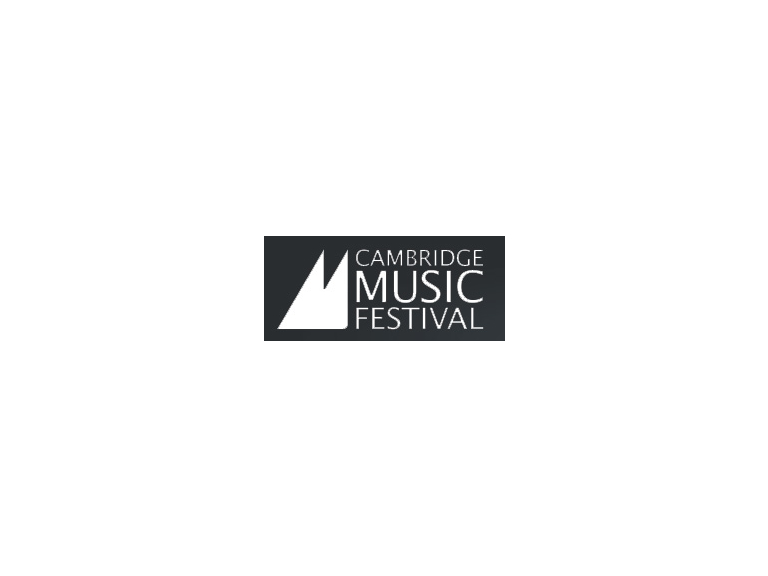 When you think of a 'classical' music festival does it conjure up visions of penguin suits, tiaras and white gloves? Me too – but the Cambridge Music Festival certainly bucks this trend, possibly turning classical into classy-cool (see what I did there?!) However, there will be no compromise on the quality of the performers.

Cambridge Music Festival will be held from 9 - 20 November 2012. World-class artists feature in orchestral, choral and chamber music concerts, alongside a programme of educational and community events, and a fantastic outdoor sound and light show.

The Festival's opening performance on the 9th November is a rare opportunity to hear Murray Perahia, one of the world's great pianists and guest conductor of the Academy of St Martin in the Fields, in the only UK date on their European tour!

Other performances include on the 15th Alison Balsom on trumpet and Tom Poster on piano performing a diverse mix of classical and modern pieces with an eclectic programme, ranging from Purcell to Copland, from Satie to Cole Porter.

On the 17th November 2012, Green Songs is a singing workshop and concert with local primary schools and King's Junior Voices performing fun songs for children, and the 18th sees world renowned percussionist Colin Currie joining Cambridgeshire Youth Percussion Ensemble and first-time players from local primary schools for a celebration of drumming and percussion.

One of the highlights of the Festival promises to be the transformation of King's College Chapel as it evolves into a beacon of light and sound. On Thursday and Friday the 15th and 16th November from 7pm to 10.30pm the music and light show entitled Plenum will be beamed onto the Chapel. The show is described by its creators as 'an artistic interpretation of the ways the universe could have been formed.'

Previously held every three years but now planned as an annual event, the Cambridge Music Festival is an opportunity to see world class music running alongside a programme of educational and community projects. So don't worry if you don't have a dinner suit! Festival organisers are keen to point out that this is a relaxed, community event with none of the perceived 'stuffiness' often attributed to predominantly classical events. Turn up in jeans, bring the family - some events are ticketed and some are free - the aim is to bring a mix of world class music to the City and make it accessible to everybody.

Tickets are available from the city centre box office in Wheeler Street or online, where you will also find more details about the events, times and venues.