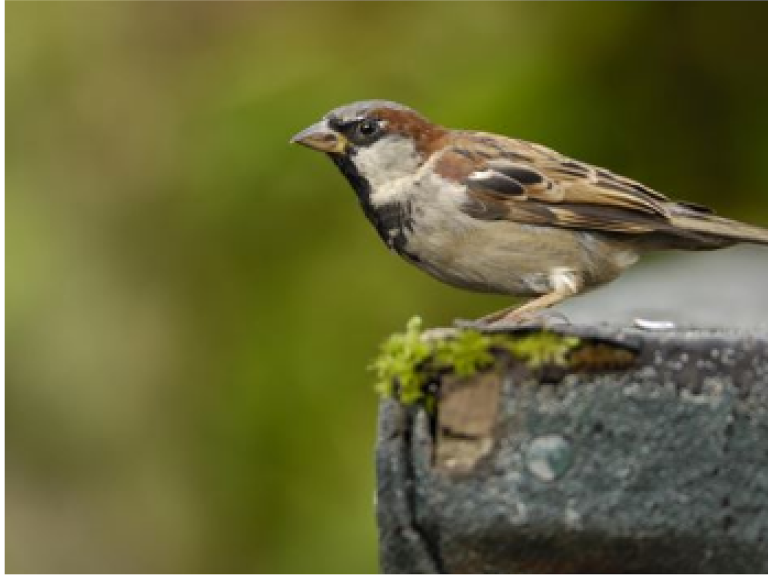 What could be better than getting some fresh air and getting closer to nature?

This year the Big Garden Bird Watch takes place between 26th & 28th January. This is a nationwide event run by the RSPB and is suitable for people of all ages, making it a perfect activity that the whole family can enjoy!

It’s expected that over half a million people across the UK will be taking part by counting the birds that visit their gardens over the weekend. They’ll also make a record of the other wildlife they see during the year, this helps in providing a snapshot of wildlife in the UK.

As the format of the survey has stayed the same, the scientific data can be compared year-on-year, making your results very valuable to RSPB’s scientists.

While some changes in bird numbers can seem scary - we've lost more than half our house sparrows and some three-quarters of our starlings - it isn't all doom and gloom. Since Birdwatch began blue tit numbers have risen by 20 per cent and the woodpigeon population has increased by a whopping 800 per cent.

Your results help the RSPB spot problems, but more importantly, they are also the first step in putting things right. This is why it's so important that we count garden birds.

If you’d like to get involved then you’ll need to log into http://www.rspb.org.uk/ to get your free downloadable pack to get you started.

As well as taking part and studying your own garden, there are some larger birdwatches taking place too.

Grizedale Forest will be holding their Big Garden Bird Watch on Saturday 26th January between 10am – 4pm. It’s a free event for the whole family where you can join the RSPB to make bird feeders for you garden and learn about what birds you might see when you take part!

So why not get closer to nature and get involved?