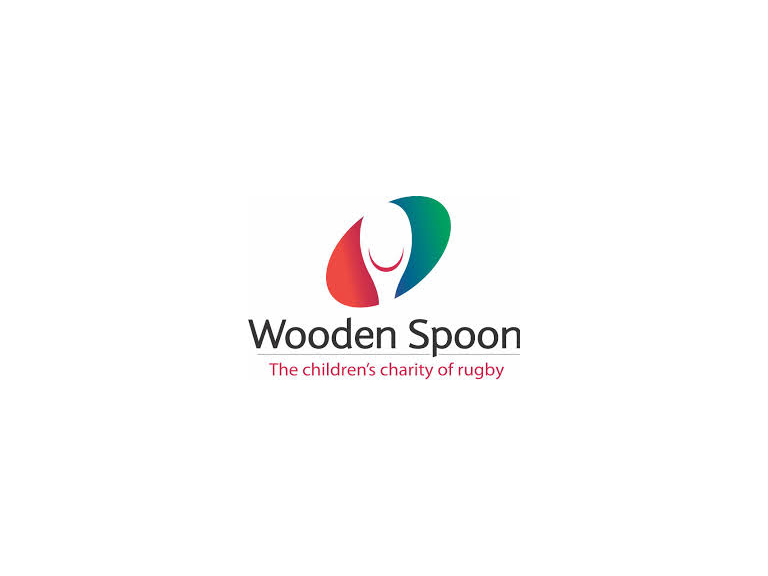 Wooden Spoon is the UK's leading grant-making charity dedicated to helping disabled and disadvantaged children and young people through rugby.

They are one of the country's largest funders of respite and medical treatment centres, sensory rooms, specialist playgrounds, sports activity areas and community based programmes in the UK.  They've been able to help over a million children and young people through their life-changing projects since being founded in 1983.

With numbers of UK disadvantaged children anticipated to reach an all time high in 2015, they need your help to raise more than £4million over the next 12 months.  With NO Government funding, they rely solely on the commitment and enthusiasm of members of the public.

The volunteers based all over the country work tirelessly to support and fundraise for the Charity and the charity ensure that every single penny they raise stays in their own community and funds projects and causes local to them.

A wonderful legacy emerged in 1983 after five England rugby supporters went to Dublin to watch England in the final game of the Five Nations Championship against the Irish.  The game was lost 25-15 and England finished last in the table with just a single point gained from their draw against Wales.

After the match, in a Dublin bar surrounded by celebrating Ireland supporters, the five England supporters sought some consolation, only for three of their Irish friends to present them with a wooden spoon, wrapped in an Irish scarf on a silver platter as a memento of England’s dismal season.  Accepting the gift with good humour and grace, the England fans resolved to hold a golf match to see who would have the honour of keeping the wooden spoon.

Just a few months later the golf match was held and in the course of  an entertaining day an astonishing sum of £8,450 was raised.  The money was used to provide a new minibus for a local special needs school, Park School.  This was to be the of first many Wooden Spoon charitable projects that has grown to over 600 in the years since.

From defeat on the rugby field, and a tongue-in-cheek consolation prize, the Wooden Spoon, children's charity of rugby was born.

For more information on how you can help or to find out more about the Charity itself, please visit:  https://www.woodenspoon.org.uk/.