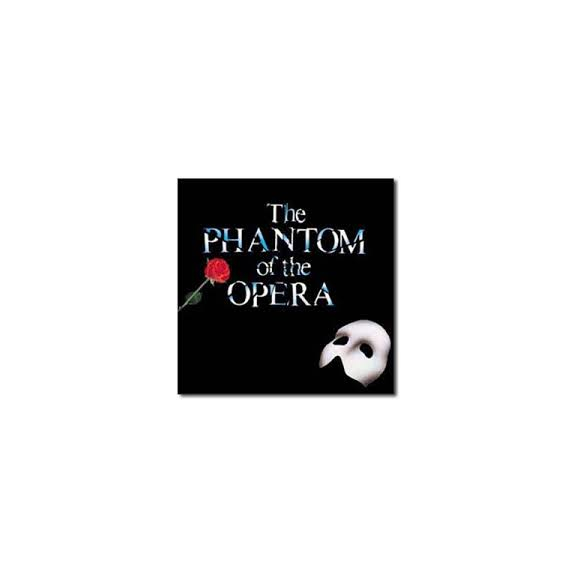 If you have been lucky enough to see 'The Phantom' in the West End, you will know the spine tingling pleasure it is to behold.  Now the theatrical genius’s at North Devon All Starz are busily preparing for their September production of 'The Phantom of the Opera'.

The plot follows a masked figure that lives a shadowy existence beneath the Paris Opera House, exercising a reign of terror over all who inhabit it.  You witness him falling madly in love with a young soprano, and that love and obsession drives him to kidnap the talented beauty to keep as his muse and nurture her musical gift.

The supporting cast of 45 local young actors are showcasing their talents and half of them are new to the North Devon All Starz.  Keen to encourage and promote new talent the team are always welcoming new young people.

The lead role, playing the famous white masked phantom has been given to 17-year-old Edward Gist from Torrington who attends Exeter College.  Joining Ed, will be Kathryn Turnbull as Christine and Troy Waistell as Raoul.

Keeping them on their toes and treading the boards will be Director - Tolley Angell, Choreographer - Helen Cole and keeping them in perfect tune will be Musical Director - Anneli Talbot-Imber.

Obviously there needs to be a backstage crew of silent, but vital, helpers pulling the strings to keep the performance running smoothly.  This team of adult volunteers have and will be working hard to recreate this famous musical.

Who doesn’t love a dress up?  With over 200 elaborate costumes, stunning scenery and a 14 piece semi professional Orchestra, this is a show you will not want to miss.

To bear witness to this amazing event, get your tickets now from the theatre box office at Queens Theatre Barnstaple.