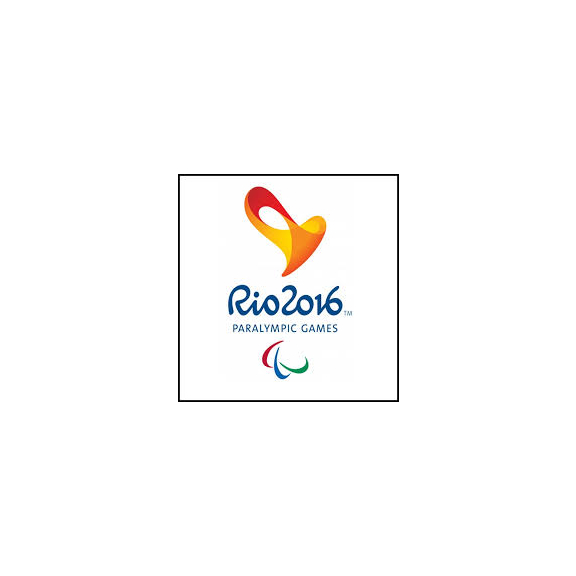 These Games will see the introduction of two new sports to the Paralympic program: canoeing and the paratriathlon.

The lead-up to these Paralympics have been met with major financial issues, which were primarily attributed to tepid sponsor interest and ticket sales. These shortcomings have resulted in cuts to volunteer staffing and transport, the re-location of events and the partial deconstruction of the Deodoro Olympic Park. However, none of these cuts have affected the Games themselves.

The opening ceremony of the 2016 Summer Paralympics will take place on the evening of 7 September 2016 at the Maracana Stadium.