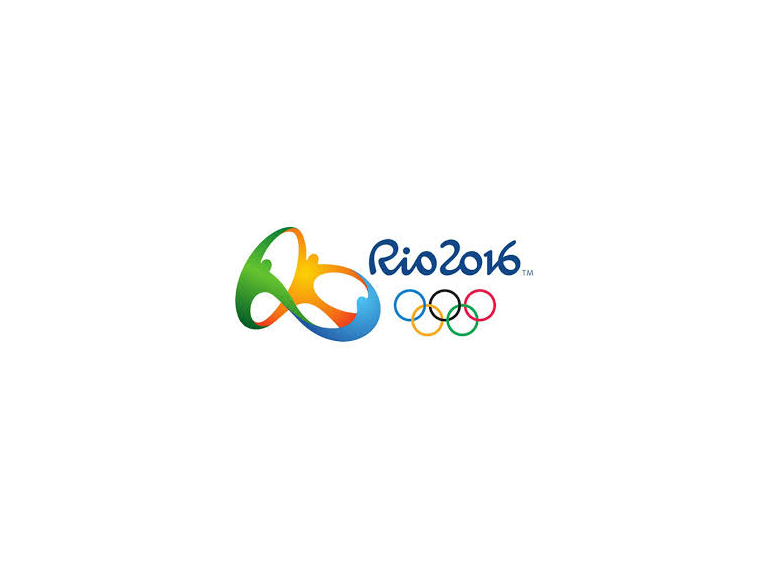 A record number of countries are participating in a record number of sports. More than 10,500 athletes from 206 National Olympic Committees (NOCs), including first time entrants Kosovo and South Sudan, are scheduled to take part.

With 306 sets of medals, the games will feature 28 Olympic Sports — including rugby sevens and golf, which were added by the International Olympic Committee in 2009.  These sporting events will take place at 33 venues in the host city and at 5 venues in the cities of Sao Paulo (Brazil's largest city), Belo Horizonte,Salvador, Brasilia (Brazil's capital), and Manaus.

The lead-up to these games have been marked by controversies - including the corruption and instability of the country's federal government, as well as prominent health and safety concerns surrounding the Zika Virus and significant pollution in the Guanabara Bay, as well as a doping scandal that involves Russia, which has affected the participation of its athletes in the Games.

Good Luck Great Britain and Enjoy The Games Everybody!