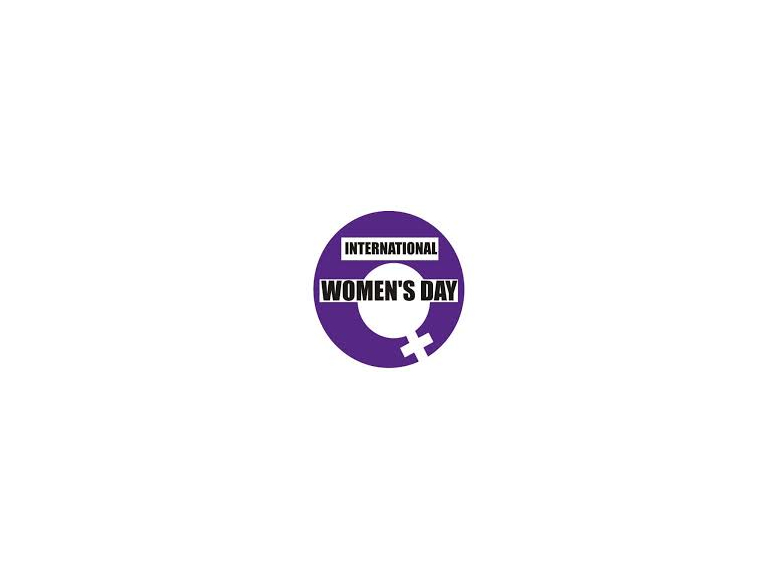 International Women's Day (IWD) has been observed since in the early 1900's, a time of great expansion and turbulence in the industrialized world that saw booming population growth and the rise of radical ideologies, especially after the contribution of women throughout the first world war.

The new millennium has witnessed a change and attitude shift in thoughts about women's equality and emancipation.  Many people from a younger generation feel that 'the battles for women have been won', while many feminists from the 1970's know only too well the longevity and ingrained complexity of patriarchy.

With more women in the boardroom, greater equality in legislative rights, and women's visibility as impressive role model in life, you could think women have gained true equality.  The unfortunate fact is that women are still not paid equally to that of their male counterparts, women are not present in equal numbers in the board room or in politics, and globally women's education, health and the violence against them is worse than that of men.

Improvements have been made though.  There are female astronauts and prime ministers, school girls are welcomed into university for every course available, women can work and have a family, more importantly; women have real choices!  The nature of IWD has changed from being a reminder about the negatives to a celebration of the positives.

Annually in March, events are held all over the world to inspire women and celebrate achievements.  A global web of diverse local activity connects women from all around the world ranging from political rallies, business conferences, government activities and networking events through to local women's craft markets, theatre performances, fashion parades and more.

Global corporations have also started to more actively support IWD by running their own internal events and through supporting external ones (Eg, search engine and media giant, Google, some years change its logo on its global search pages).  Every year IWD is increasing in status.  The United States even designates the whole month of March as 'Women's History Month'.

So make a difference, think globally and act locally!!  Make everyday International Women's Day.  Take a deep breath, be proud of what you do, who you support, what you have acheived as a woman and ensure that the future for girls is bright, equal, safe and rewarding!