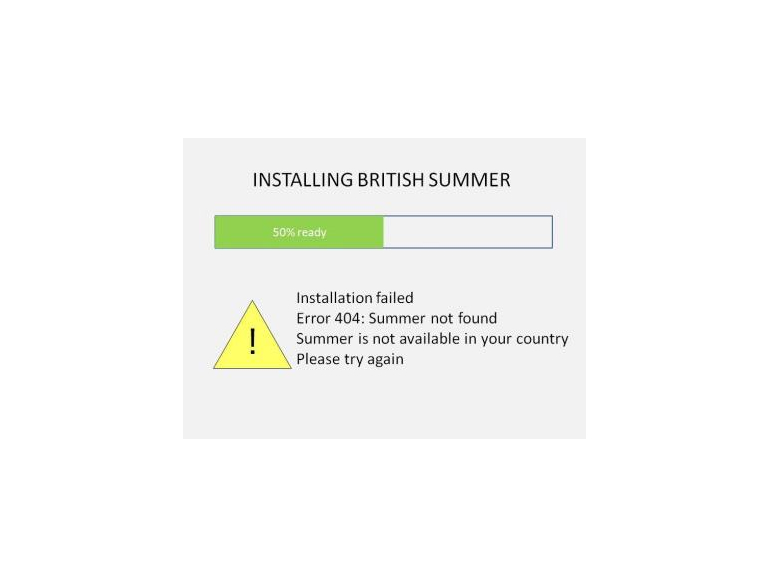 British Summer Time (BST), also known as daylight savings time, is just around the corner.  Before going to bed on 25 March, Britain will be putting watches, clocks and digital devices forward by one hour.

The first British advocate of daylight savings time was William Willett, who published a pamphlet in 1907 entitled 'A Waste of Time' advising his countrymen that they could make the most of summer by getting up earlier.  Britain didn’t adopt the idea of daylight savings time until 1916, when Germany and Austria-Hungary implemented it as a wartime measure.

In 1940, clocks were not put back at the end of summer, and so for the remainder of the war the nation was on Double British Summer Time – two hours ahead of Greenwich meantime in the summer months, and one hour ahead during winter.  This was designed to increase productivity in the war industries and help workers get home before the blackout.

Should it be changed?

According to some, yes!  Adding an hour of light might have reduced energy consumption in the days of coal heating and tallow lights, but in our electronic age the difference is not as much.

BST still has some perks though.  Lighter evenings provide a psychological 'pick-me-up' and are also connected to a drop in crime. A permanent switch to BST would have the economic benefit of putting UK businesses in the same timezone as most of their European counterparts.

Since 1981, EU directives have ensured a uniform observance of European Summertime, starting on the last Sunday in March and ending on the last Sunday of October.  Many member states had different start and end dates for daylight savings, which made conducting business across the continent a problem.  Iceland, Belarus and Russia are the only European countries to opt out of the system. The three countries remain on the same time all year round.

As part of EU legislature, it appears that British Summer Time is here to stay. "A simple alternative was to change working hours in the summer and make everyone start an hour earlier," David Rooney, curator of timekeeping at the Royal Observatory in Greenwich.  He continues; "But humans are creatures of habit – of the nine-to-five day – so it's easier psychologically to change the clocks instead."

Whether you agree or disagree, BST starts this Sunday and clocks go forward one hour from 1am!