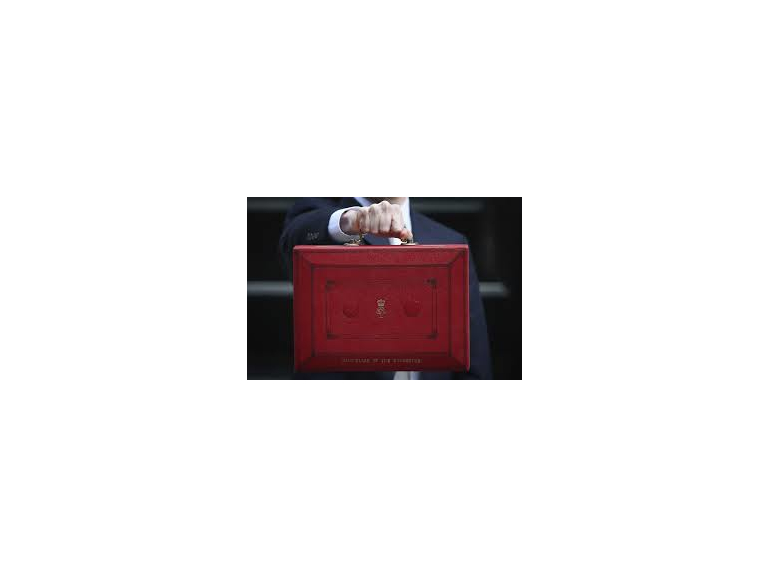 Listening to the Budget announcement yesterday they were positives for smaller companies but some of these changes may have come too late for some, as the changes are due in 2017.

Some of the take outs are:

From 1 April 2020 business rates in England will be up-rated by reference to the CPI instead of the RPI.  The government will aim to introduce more frequent revaluations of properties.

For the Self Employed -  The abolition of Class 2 National Insurance contributions for the self-employed from 6 April 2018.

For a more thorough overview of this year's Budget announcement visit the Government's website at:  https://www.gov.uk/government/news/budget-2016-some-of-the-things-weve-announced.