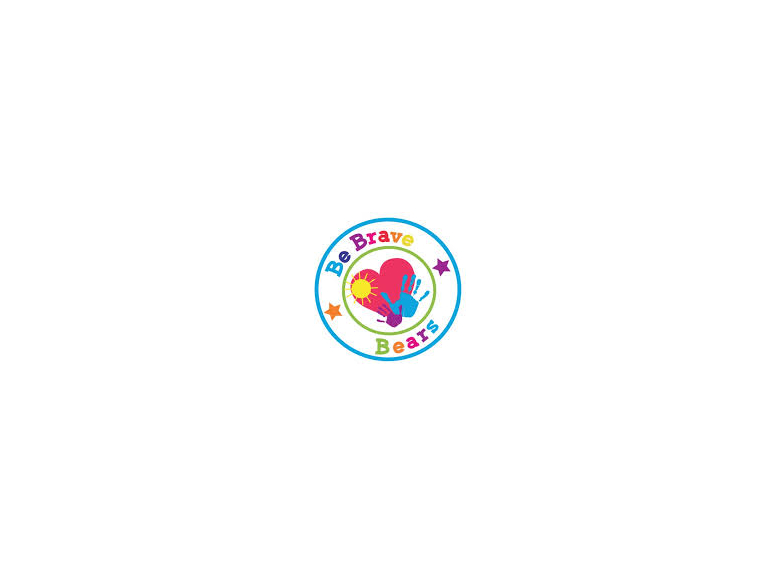 Be Brave Bears are a new charitable organisation set up just 3 months ago.  Their aim is to try and encourage as many of Britain's bravest and sickest children whilst they fight devastating, life limiting illnesses.  In their first year they had hoped to provide 100 bears, in three months they have provided 183! 2 being in Braunton, and 1 in Barnstaple.

They do this by raising money to provide an embroidered Be Brave Bear individually personalised and tailored to the child.

The Be Brave Bears have the child's name and the charity's courage circle, the courage circle is made up of encouraging words to remind these children just how well they're doing and to keep going; many of the children literally take the bears everywhere with them, to their appointments, to bed, theatre - everywhere.

The charity are able to offer these bears at zero cost to the children/children's family as the bears are paid for by companies, individuals, sporting organisations, schools, clubs etc who choose to donate funds to the organisation, either to a specific child or one on their nominated list.

Once they are allocated to a child, the child receives their bear in a Be Brave Bear bag along with a certificate, the sponsors receive a photograph of the bear in a thank you card and a certificate, £2 from each bear also goes to Rock FM’s Cash for kids charity.

The charity have introduced a “donate” button just recently on their website for those that can't stretch to a whole bear (£30) and they are now looking at ways to further fund-raise to pay for more and more bears.

The trouble is you see, there are so many poorly children and although sponsorship has so far been incredibly generous, the charity are starting to see their nominated children list growing faster than the sponsorship.

They currently have 49 children on the nominated list that need a sponsor; the charity have been very fortunate in that they have had some great media coverage, BBC news, The Voice, Rock FM and a multitude of newspapers etc have covered the organisation.

They have an active social media presence on Facebook and Twitter and are also building their Instagram portfolio too, every month there is a Roll Call of Honour for everyone that has helped by them in any way, shape or form, whether that be printers helping with free flyers or companies providing them with much needed sponsorship.

The charity's next step is to get some branded merchandise such as pens, wristbands, trolley tokens etc along with their pin badges to boost their pot so they can get some of the kids off the nominated list and on to their social media sites smiling with a bear with their name on!

Please help in anyway you can.  Maybe a collection in the workplace?  All it takes is 6 people to donate £5 and you have sponsorship for a bear.  Any promotion for this charity by ways of social media and more is much appreciated.  The charity really need to get their name out there and get people to know about them.

See what they are all about at: www.bebravebears.co.uk.