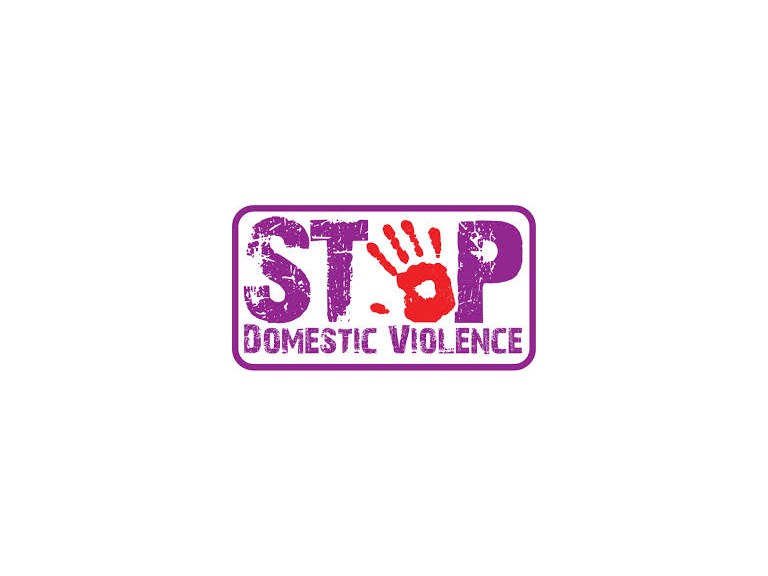 Statistics show that one in four women and one in six men suffer from domestic abuse at some point in their life, but domestic abuse is still a hidden and unreported crime.

There are many misconceptions about what constitutes domestic abuse.  An individual whose partner is verbally abusive towards them or controls their finances or restricts their daily activities, may fail to recognise that that in itself is domestic abuse.

Actual physical abuse, is only one aspect of domestic abuse.  Domestic abuse can be described as including emotional, psychological, sexual and verbal abuse.  NOBODY should be subjected to or tolerate any of these forms of abuse.  Controlling behaviour, harassment and blackmail are all indicators of an abusive relationship.

Many people also fail to realise that children who are brought up in an abusive environment are at risk of suffering harm, maybe not physical harm, but almost certainly emotional harm.  Domestic abuse has a higher rate of repeat victimisation that any other crime and in 90% of domestic abuse incidents in the family household, children were in the same or next room.

There are many ways for people to protect themselves and their children from abuse including, but not solely restricted to the police. Victims of domestic abuse do not have to go it alone, there are many organisations who offer advice, assistance and support.

Re:Store Charity Shop in Barnstaple raises funds for local charity NDADA (North Devon Against Domestic Abuse) and offers a retro shopping experience in their beautiful shop offering only quality items for re-sale.  Any donations are welcome.

If you would like to donate any items to Re:Store or enquire about current stock then please do not hesitate to contact Alessia or her team members on: 01271 308050 or alternatively e-mail: alessia@ndada.co.uk.