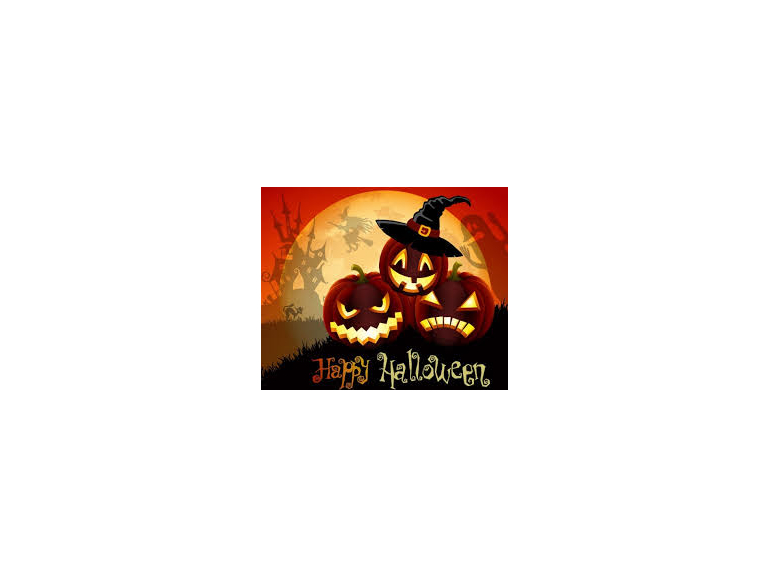 It's fun being frightened!

Not, most of the time; but for one night only - Halloween - the darkest, the oddest and the scariest things happen ... if not on your doorstep, then certainly in your street.

Halloween is an inversion ritual: in other words, normal service is suspended and things that usually aren't allowed to happen are positively encouraged - eating lots of sweets just before bed, knocking on strangers' doors, and running round the streets after dark.

Just over a decade ago, consumer spending on Halloween in the UK amounted to £12m, but it is now a £300m+ industry.  Retail experts have said that Halloween has shed its reputation as a holiday for children, while franchises such as Harry Potter and Twilight have helped its popularity.

There are a few rules, or Halloween etiquette, to abide by on Halloween though, as much for the safety and comfort of others, as for yourselves:

Most children grow out of 'Trick or Treating' around the age of 13, so if they still turn up in costume it could be their 'last hurrah', let them enjoy it.  Also, most houses don't answer their doors after around 8pm, so it may be best to start early!

Remember that some people have very young children or are older and more frail, if a house is in relative darkness, don't knock.  It's not because they don't want to join in the festivities, but because it's too much for them or simply that it is way past the children's bedtimes!

With this in mind, have a safe, spooky and Happy Halloween!