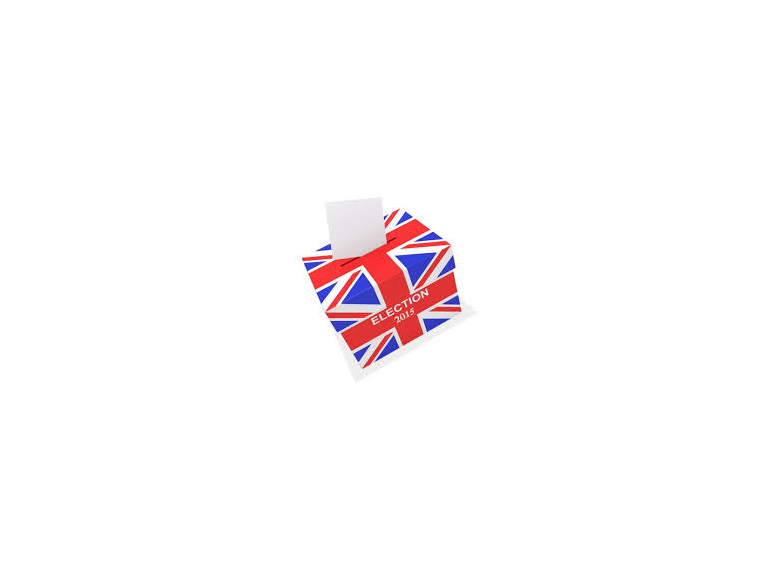 Each parliamentary constituency of the United Kingdom elects one MP to the House of Commons using the 'first past the post' system.  If one party obtains a majority of seats, then that party is entitled to form the Government.  If the election results in no single party having a majority, then there is a hung parliament.  In this case, the options for forming the Government are either a minority government or a coalition government.

This will be the first UK general election using individual rather than household voter registration.  The change in registration system has been accompanied by a drop of almost 1 million in the number of registered voters.  If you haven't registered to vote yet, there is still time, you can register online in five minutes at https://www.gov.uk/register-to-vote.  If you haven't registered to vote you will not be able to vote on election day and you will not get to have your say about how our country should be and ultimately will be run!

Once registered you can then vote:

In a UK parliamentary general election, registered voters in every area of the country vote for an MP to represent them in the House of Commons.  There are 650 geographical areas - these are called constituencies.

You can vote in a UK parliamentary general election if you’re registered to vote and:

You can’t vote in a UK parliamentary general election if you are:

When you register to vote your name and address will appear on the electoral register.  Your council will send you a poll card just before an election telling you where and when to vote.  Polling stations are open from 7am to 10pm on polling day, and are usually public buildings like schools or local halls.

You can take your polling card with you to the station to show who you are, but you don’t have to.  Give your name and address to the staff inside the polling station when you arrive.  You’ll be given a ballot paper containing a list of the people, parties or other options you can vote for.

You can still vote even if you’ve lost your polling card.  If you haven’t received a polling card but think you should have done, contact the local Electoral Registration Office.

Post your ballot back as quickly as possible to make sure it’s counted.

If you’re too late to post your ballot paper back, you can hand it in to your local Electoral Registration Office or bring it to your local polling station by 10pm on polling day.

You can only apply for a proxy vote under certain circumstances, including:

Counting of the votes is expected to be finished on 8 May 2015.  Parliament is due to sit again on 18 May and will begin by electing or re-electing the Speaker. The Queen's Speech and State Opening are due on 27 May.

Have your say on how our country is run and use your vote!  Register to vote if you haven't already and research the party manifestos before you make your decision.  All parties offer different ways of doing things if they were to get into power.