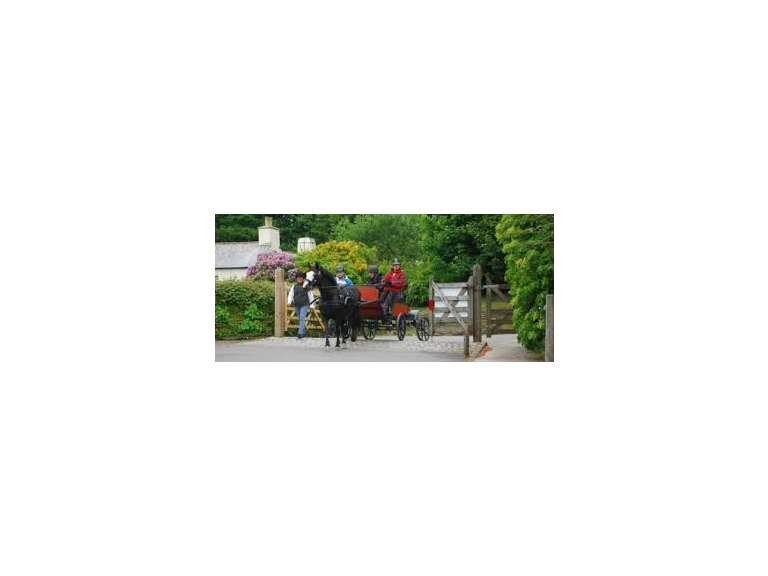 The Calvert Trust operates the only 5 star Activity Centre in the country, for people with learning disabilities of all ages and levels of ability, together with their families, friends and carers.  Their philosophy is clear: “At Calvert Trust Exmoor it’s what you CAN do that counts”.  Activities on offer include sailing, horse riding, wheelchair abseiling, accessible cycling and archery.  Almost 4,000 guests had a residential break with Calvert Trust Exmoor last year.

Tony Potter, Chief Executive of Calvert Trust Exmoor said: “We are incredibly proud to be the only medal winner in North Devon.  We continually strive to deliver excellence to all of our guests; its very gratifying to be recognised at a national level for our excellence in accessibility and inclusivity."

The Centre has won several awards in recent years, including multiple Gold awards in the Devon and South West Tourism awards, and Gold in the 'Access for All' category at the 2014 VisitEngland awards.

Commenting on the Award, Sally Balcombe, CEO of VisitBritain and VisitEngland said: "We received hundreds of applications of an extremely high quality this year.  Winning silver is therefore a considerable achievement and one of the highest accolades for excellence in tourism which VisitEngland can bestow.  I warmly congratulate Calvert Trust Exmoor on their award.”

This National Award is the culmination of a run of awards for Calvert Trust Exmoor in the last few months, starting with Gold in the Visit Devon Awards in November 2015, Gold in the South West Tourism Awards in February 2016, all leading up to last night's Visit England Silver.