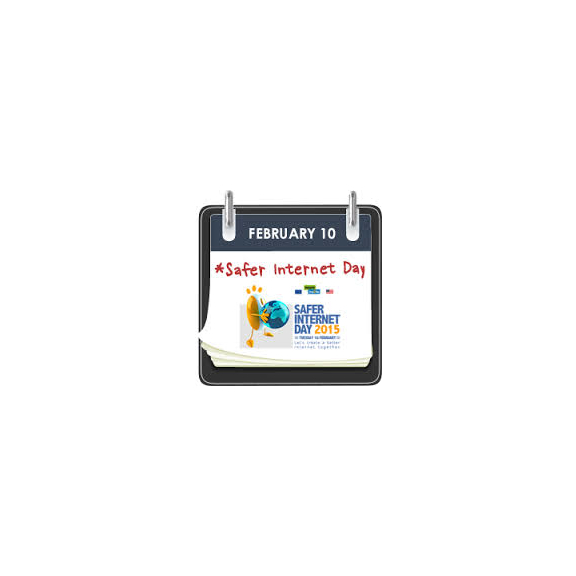 This Christmas hundreds of kids will have received a laptop, phone or tablet as gifts and will be getting themselves online for the first time.  Which SHOULD be a really scary prospect for any parent who is concerned about the type of content their kids might be searching for or seeing for the first time.

If you think you are tech savvy all because you know what “LOL” means, let me test your coolness.  Any idea what “IWSN” stands for in Internet slang?  It’s a statement with a worrisome meaning; I want sex now.  If it makes you feel any better, many adults had no clue.

Acronyms are widely popular across the Internet, especially on social media and texting apps, because, in some cases, they offer a shorthand for communication that is meant to be instant.  So “LMK”  (let me know) and “WYCM” (will you call me?) are innocent enough.

The biggest issue, especially for parents, is understanding the slang that could signal some dangerous behaviour, such as “GNOC,'” which means “get naked on camera.”  It helps for a parent to know that “PIR” means parent in room, which could mean the child wants to have a conversation about things that their mum and dad might not approve of.

Research shows that a majority of teens believe that their parents are starting to keep tabs on their online and social media lives.  Acronyms used for the purpose of hiding parts of conversation could potentially raise some red flags for parents, but parents would drive themselves crazy if they tried to decode every text, email and post they see their child sending or receiving.

If parents come across any acronyms they believe could be problematic, they should talk with their kids about them.  The key is to ensure you have an open dialogue with your child and to have a mutual trust and respect regarding their computer privacy and useage.

3.  NIFOC - Naked In Front Of Computer

This list is by no means exhaustive!  How scary though?  But how, on earth, is a parent to keep up with all these acronyms, especially since new ones are being introduced every day?  If you are even remotely worried then talk to your child and explain that not everybody is who they say they are online, discuss with their teachers at school, use search engines yourself and look up meanings of acronyms.

If you have noticed changes in your kids attitude in recent weeks, if their performance at school has dropped, if they are less involved with their school buddies then you may want to investidgate this further.