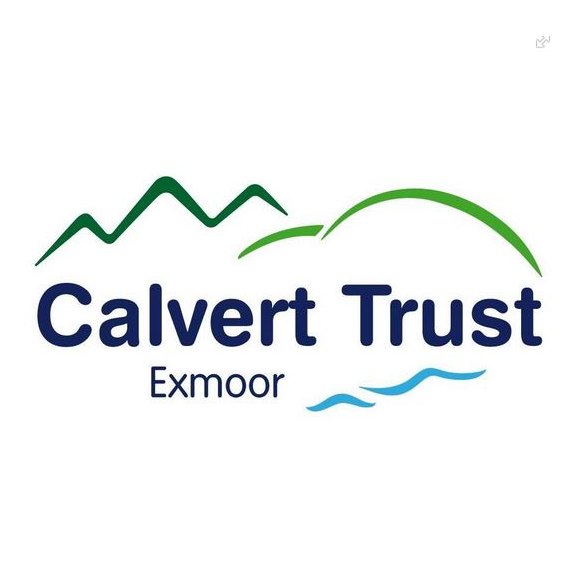 Calvert Trust Exmoor is ‘Charity of The Year’ for Devon County Show 2015, which runs from Thursday the 21st to Saturday the 23rd of May at WestPoint, Exeter. The show is a Devon institution; it was first staged in 1872 and this will be the 120th Devon County Show, showcasing prize winning livestock, local food and drink, and inspirational crafts from across the region.

Highlights of this year’s show include the motocross stunt team the Bolddog Lings, a huge new interactive feature especially for children called Farm Wise Devon, and a visit from Princess Anne.

Show Secretary Ollie Allen said “I am delighted that Calvert Trust Exmoor is our charity this year and that we can provide an opportunity for visitors to find out more about their wonderful work and to raise some funds at the same time. We already have a close association with the Trust through our President-Elect, The Countess of Arran, who is great supporter of the Trust.”

As well as having a stand at the show (Avenue F, stand 211) Calvert Trust Exmoor will be giving regular demonstrations of accessible carriage driving in the Lady Clinton arena, and running a raffle with some fantastic prizes, many of which have been donated by generous local businesses.

Return flights for four to Paris, thanks to Flybe

Two tickets for the Somersault Festival at Castle Hill

A family ticket to the Big Sheep

Entry for two into the Milky Way

A Stay a Lewtrenchard Manor

Tickets for four to The Miniature Pony Centre

Josh Allan, Lead Fundraiser for Calvert Trust Exmoor said “The Devon County Show is always a fantastic event and we are very excited to be Charity Of The Year for 2015. If you would like free entry to the show we have just a few volunteer collector spaces left for Saturday (23rd May). In exchange for collecting money for us in two one hour slots at specific times in the show, you get to enjoy the rest of the show for free.”

If you would like to find out more about volunteering to help Calvert Trust Exmoor at the show you can contact josh on josh@calvert-trust.org.uk or 01598 763221.

The 120th show is the ‘curtain raiser’ for the agricultural showing season in the South West, and a great day out for all the family.