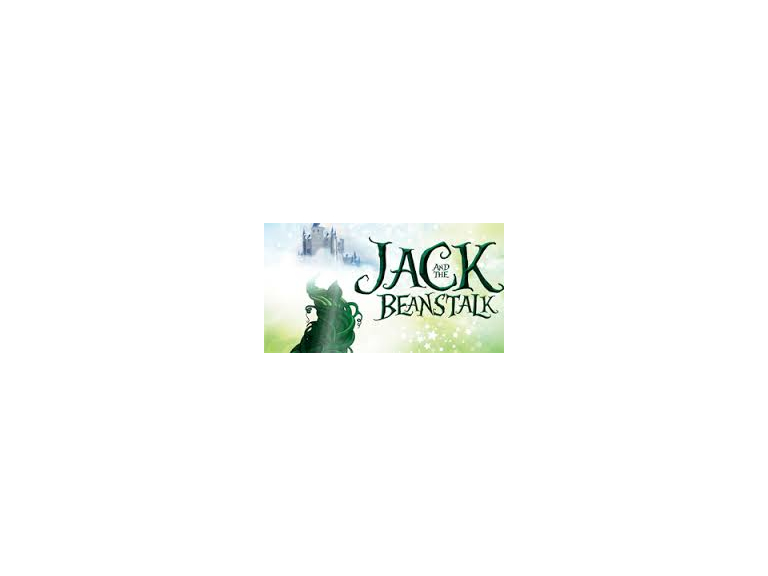 Pantomime (or as its better known panto), is a type of musical comedy stage production, designed for family entertainment.  It was developed in England and is most notably performed during the Christmas and New Year season.

Modern pantomime include songs, slapstick comedy and dancing, employs gender-crossing actors, and combines topical humour with a story loosely based on a well-known fairy tale. It is a participatory form of theatre, in which the audience is expected to sing along with certain parts of the music and shout out phrases to the performers.

Matinee and evening performances of Jack & The Beanstalk at The Queen's Theatre, Barnstaple start on Saturday 13th December 2014 and run all the way through until Saturday 3rd January 2015.  Mark Little of 'Neighbours' fame (Do you remember Joe Mangle?) heads the cast alongside all the Panto regulars.

The village is under threat from an enormous evil Giant.  Poor young Jack sells the beloved family cow in exchange for just a handful of beans.  What he doesn't know is that they are magic beans and this is the beginning of a huge adventure.

Costs of tickets are £14.00 per seat.  The minimum age recommendation is three years.  Although the performance running time has yet to be confirmed, you can be assured of a great, fun-filled afternoon or evening!  Can you think of a better way to spend quality time with the family?